Highest Paid Footballers In The World And Their Weekly Wages

Sport comprises a lot of different games, and such games brings a lot of fortune to the players. As Football has become a very commercialized game, it has being confirmed that it is one of the few sporting activities paying very well.

However, investors all over the world are hugely investing all their wealth into football just to earn astonishingly more than their competitors in other fields.

Despite this massive monetary value on football, it is still the world’s most beautiful game. The likes of Pele, Maradona, Ronaldinho among others, blessed us with beautiful football but I can say that, apparently, they made nothing from it as compared to the kind of money these guys are reaping for playing alone, despite the fact that they can’t compare their games to the “oldies”.

Are you a fan of the beautiful game called Football? Do you know how they pay players? If yes, then you must know how much your favourite player takes home as his wage. As a lover of the game, I have done some digs and got some interesting results, which you must know before arguing with your colleagues.
Below is the list of highest paid footballers and their weekly wages. 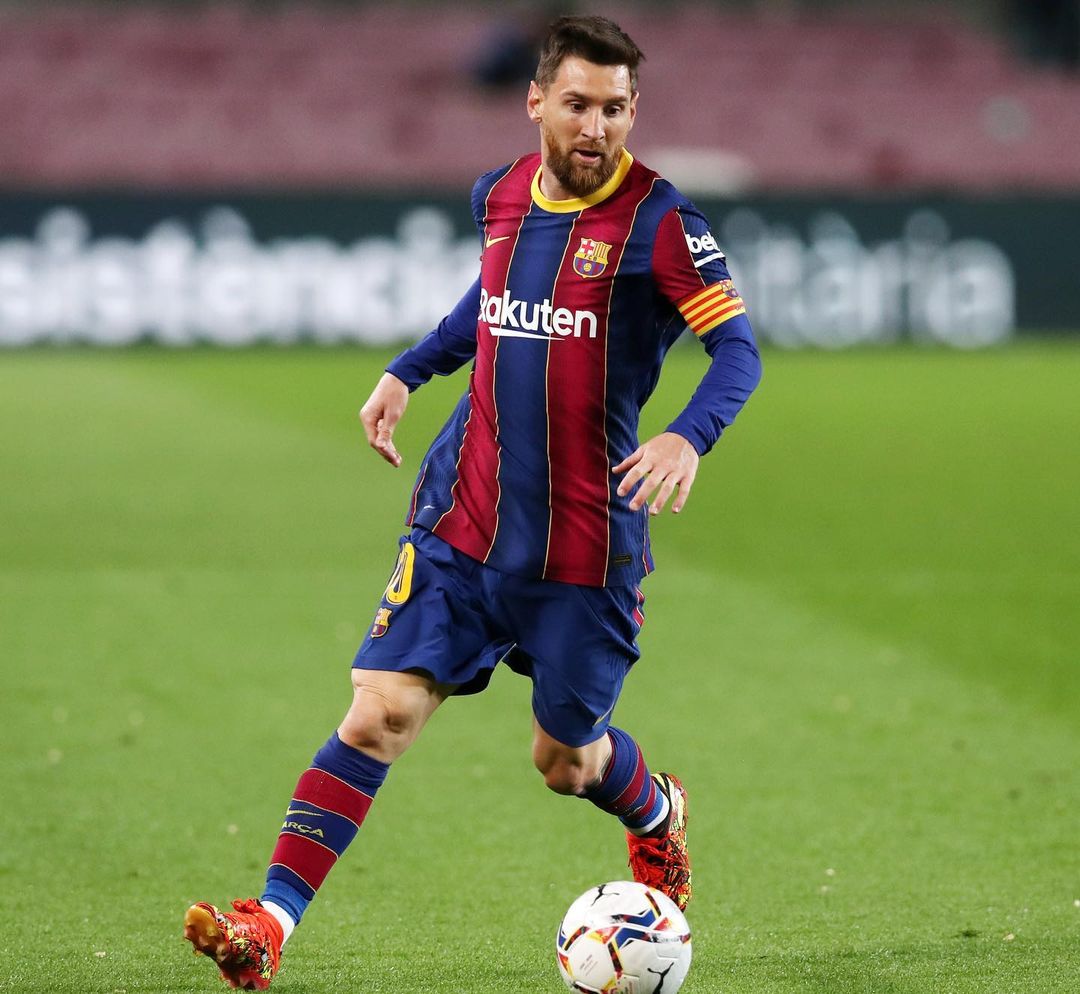 Lionel Messi is an Argentine who trades his plight with Spanish giants Barcelona. The 33 years-old captain of the Argentina national team, happens to be the captain of Barcelona as well. Considered by many as the greatest player of all time, to ever exist on this planet Earth, is the highest paid footballer in the world with his weekly wage around £1,360,731. 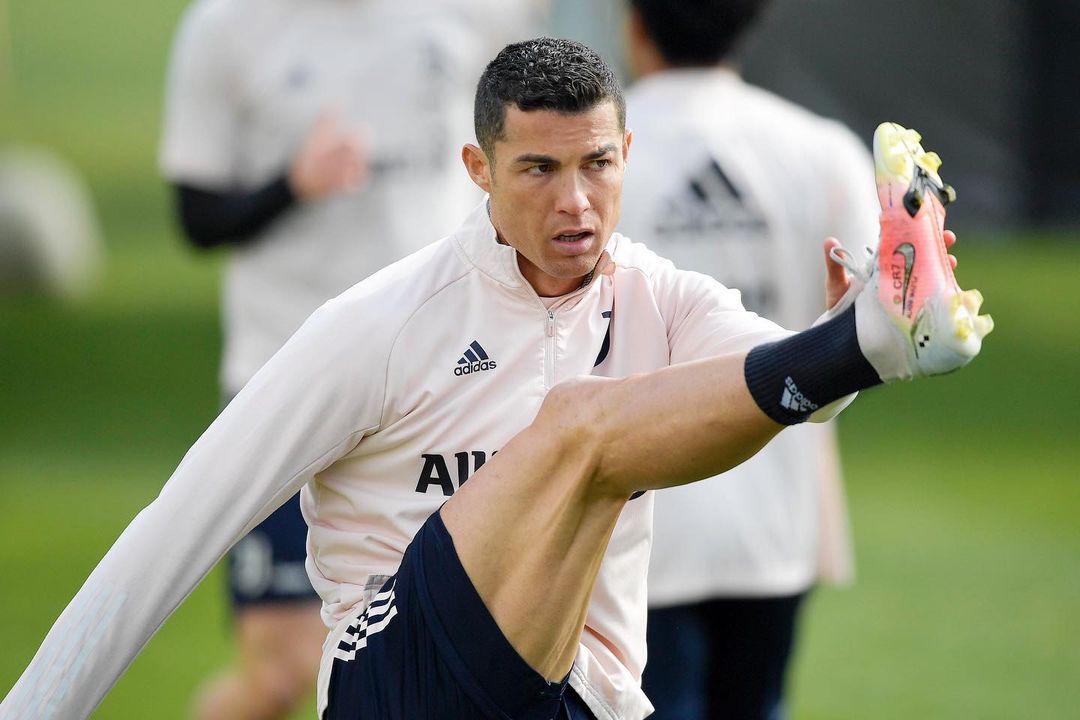 At the second spot is Messi’s arch-rival Cristiano Ronaldo. The Portuguese international, is currently playing for the “OLD LADIES” of Italian football, Juventus to precise.

He captains the Portugal national team and is one of the key asserts Andrea Pirlo has in his team. Despite being considered as one of the greatest to ever grace the beautiful game, Cristiano Ronaldo, earns £1,000,000 as a weekly wage at Juventus which is less than Messi’s weekly wage. 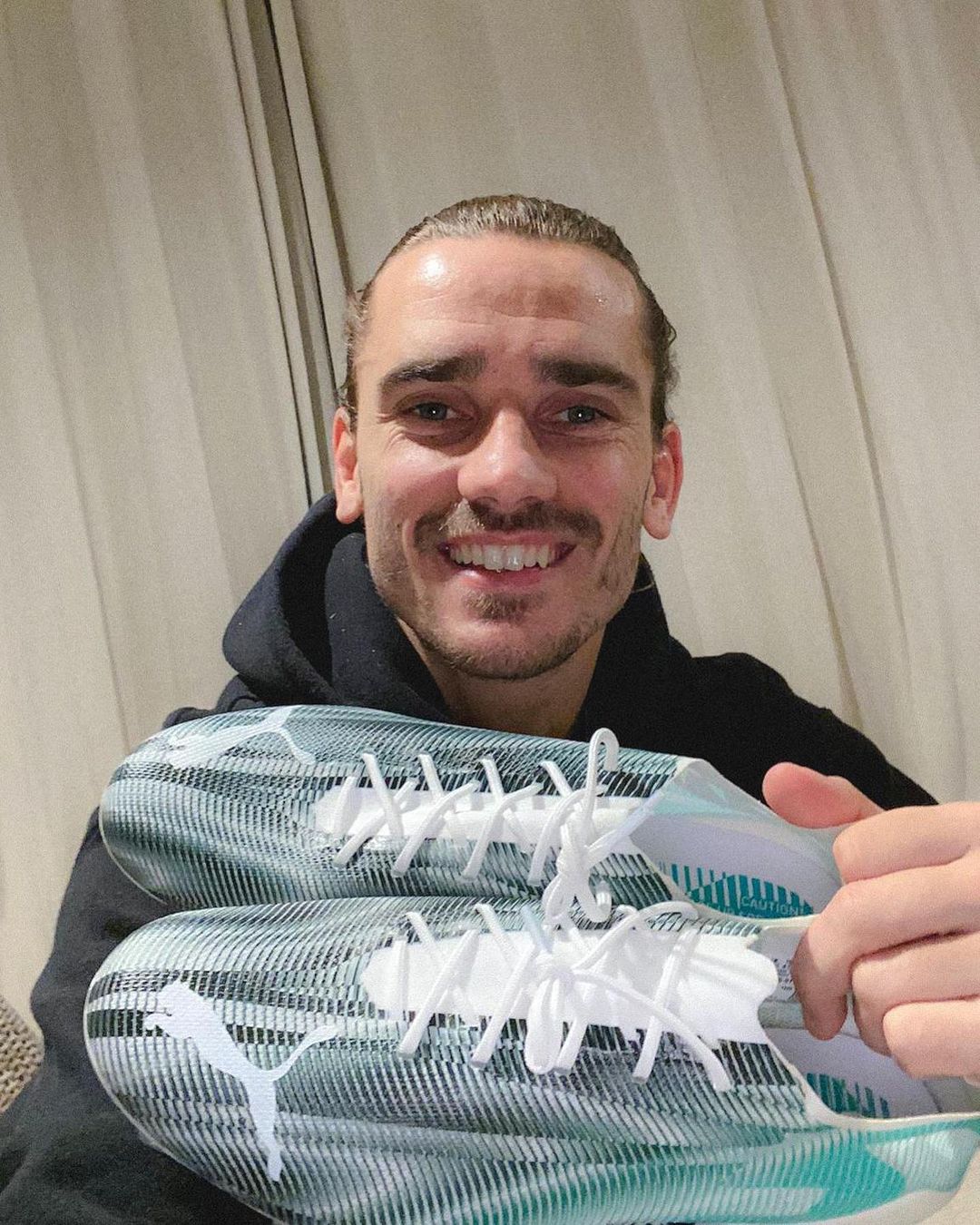 France and Barcelona forward, Antoine Griezmann is on the list with a weekly wage of £881,423. His move from Atlético Madrid to Barcelona has really affected his salary, as he has seen increment. Despite not performing very well at Barcelona, he is still happy there. 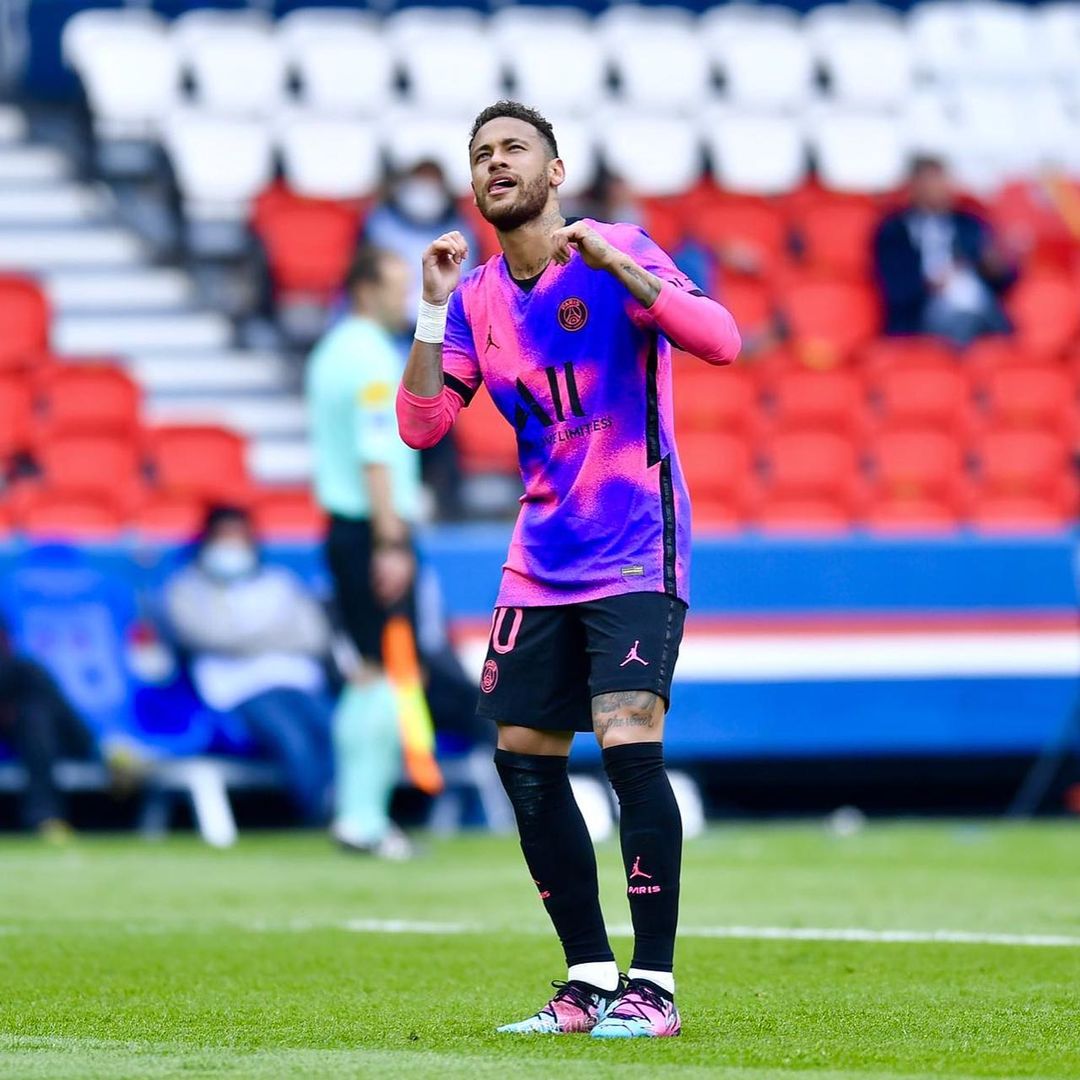 The most expensive player in the history of world football, Neymar Junior, is at the fourth position as one of the highest paid players with a weekly wage of £700,000. 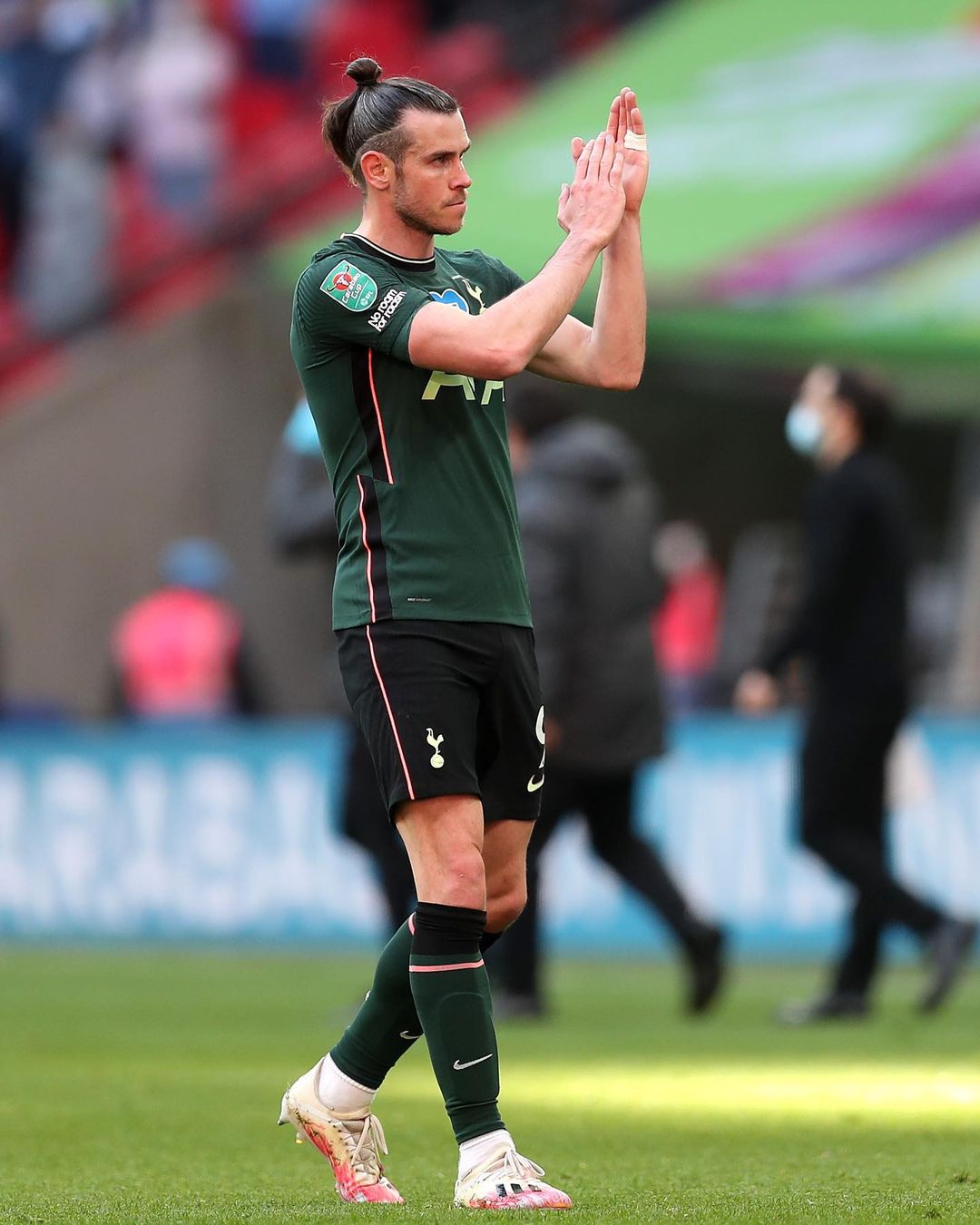 The Welshman has joined Tottenham Hotspurs, on a season-long loan from Spanish giants Real Madrid, during the start of 2020/2021 season. Although Real Madrid still pays him, Tottenham is reported to be paying half of the money to Madrid’s flop.

He is now the most paid player in the English Premier League, after beating Manchester United goalkeeper David De Gea, who holds the number one spot for some time now. 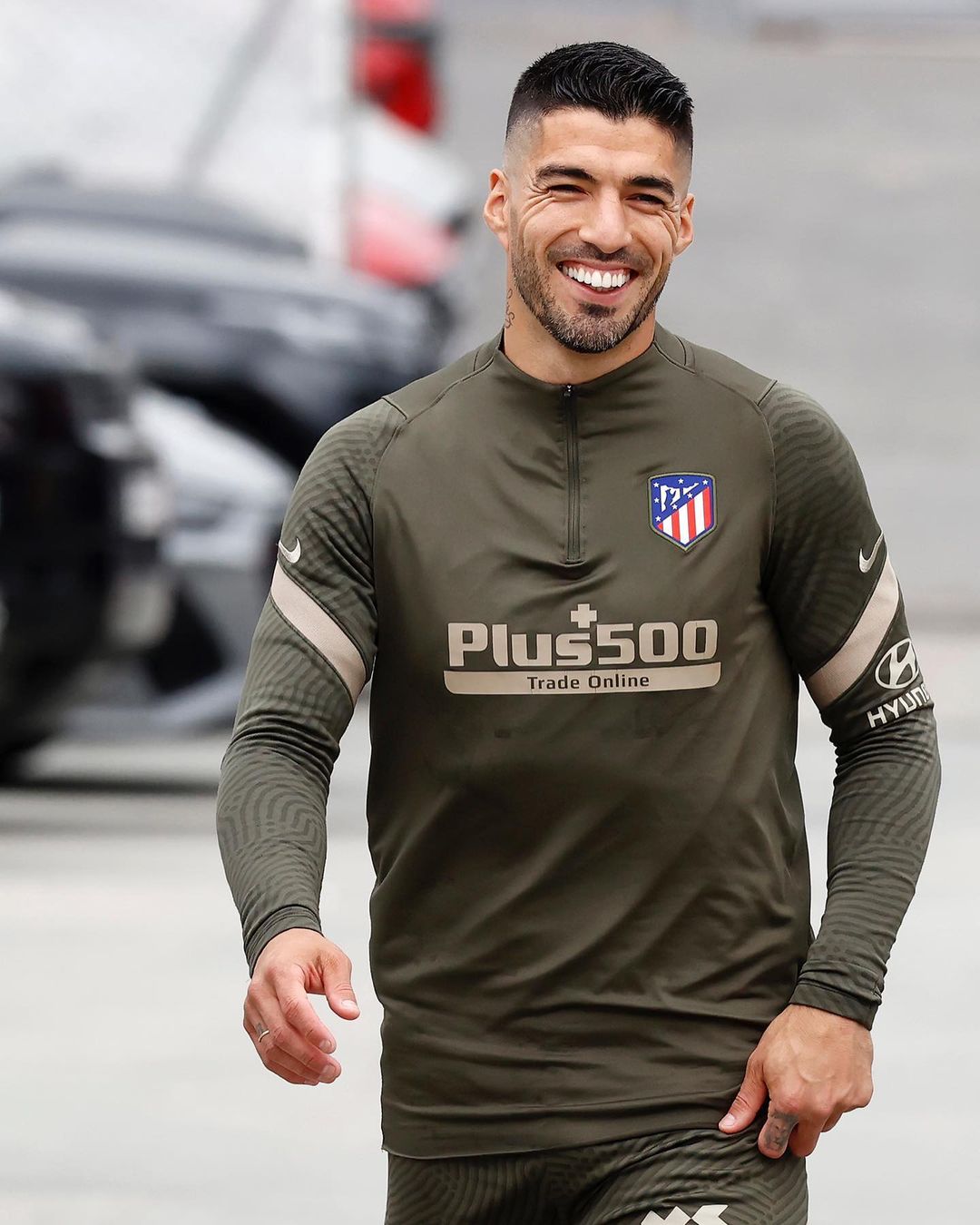 One of the controversial players in the world, Luis Suárez, holds the sixth position with a weekly wage of £575,000 at Atlético Madrid.

He moved from Barcelona to Atlético Madrid all in Spain, after the new Manager of Barcelona declared that he is not ready to work with him.

One of the key strikers in the Uruguay national team, Luis Suárez, is still in his scoring form as he has scored 19 goals for Diego Simeone’s Atlético Madrid, ever since he joined them. Despite his take home salary is less than 100 million per year, he is still one of the highest paid players in the world. 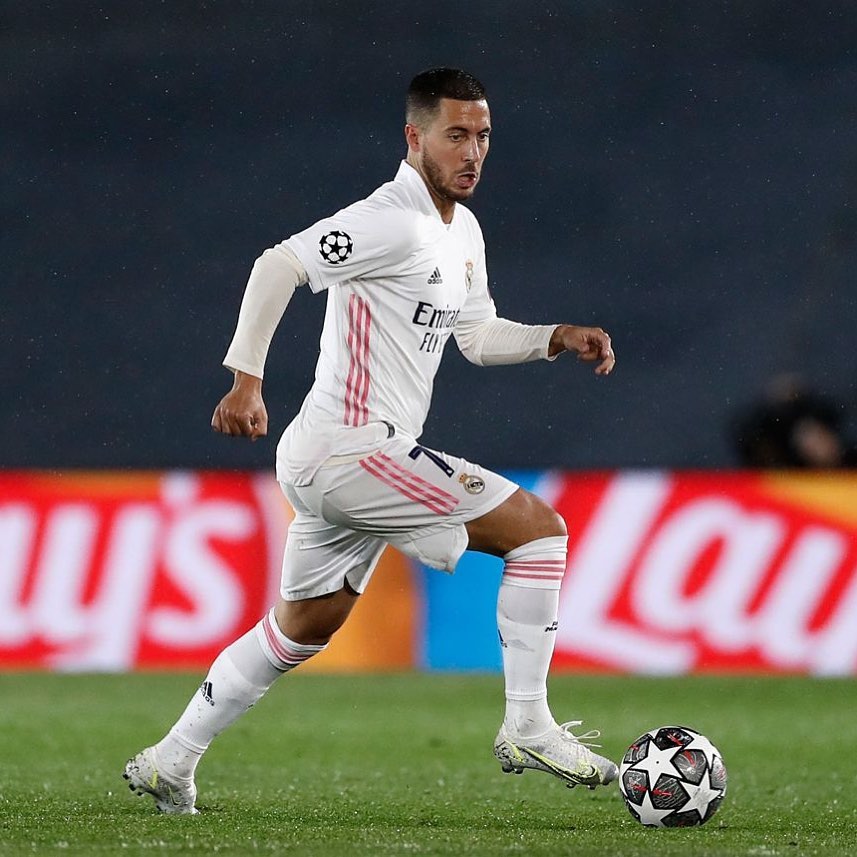 The 29-years-old was at his peak before he joined the Los Blancos from Chelsea, but couldn’t find his feet as he still suffers injuries. He is still eager to do something for his club as, he fights every time to play his best. 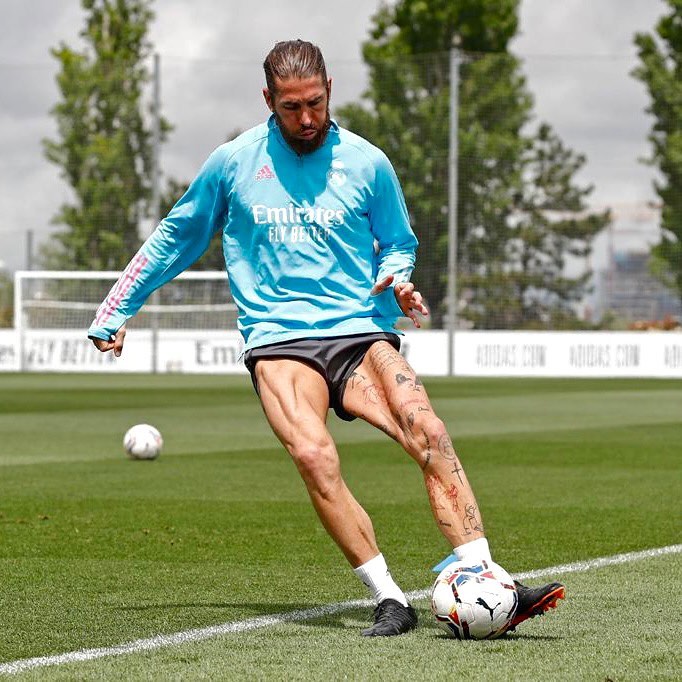 The central defender of Spain, who plays for the Los Blancos; Real Madrid, Sergio Ramos, is the second-highest earner at Real Madrid.

Considered by many as the current best defender, Sergio Ramos is the second-highest earner at the club after Hazard. He captains both the Spain national team and Real Madrid. 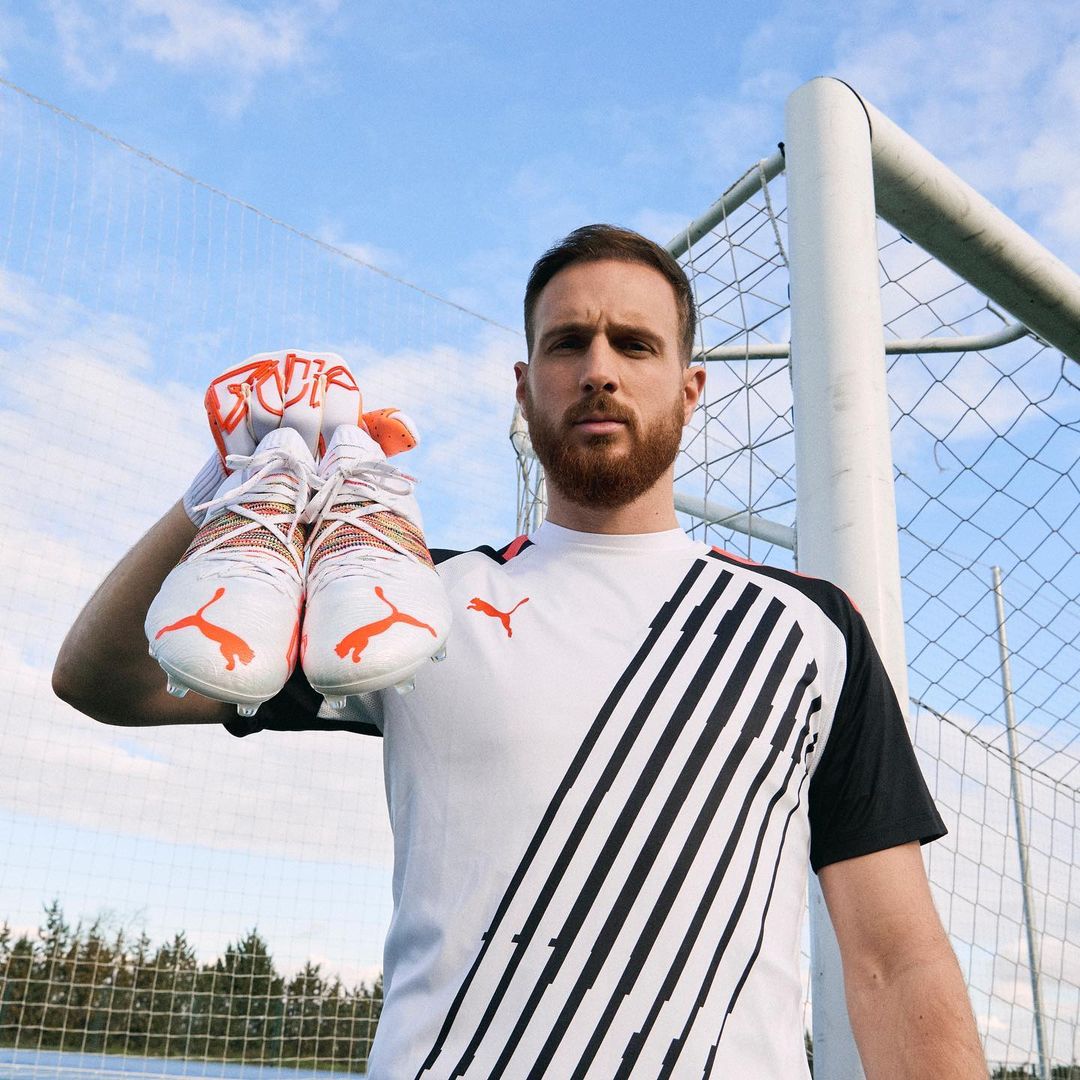 Currently, the best goalkeeper in La Liga, Jan Oblak, is being treated well at Atlético Madrid. His £400,000 weekly wage is not being wasted, as he saves the team at most crucial times.

He holds the record for the highest paid goalkeeper in the world after surpassing Man U’s David De Gea. 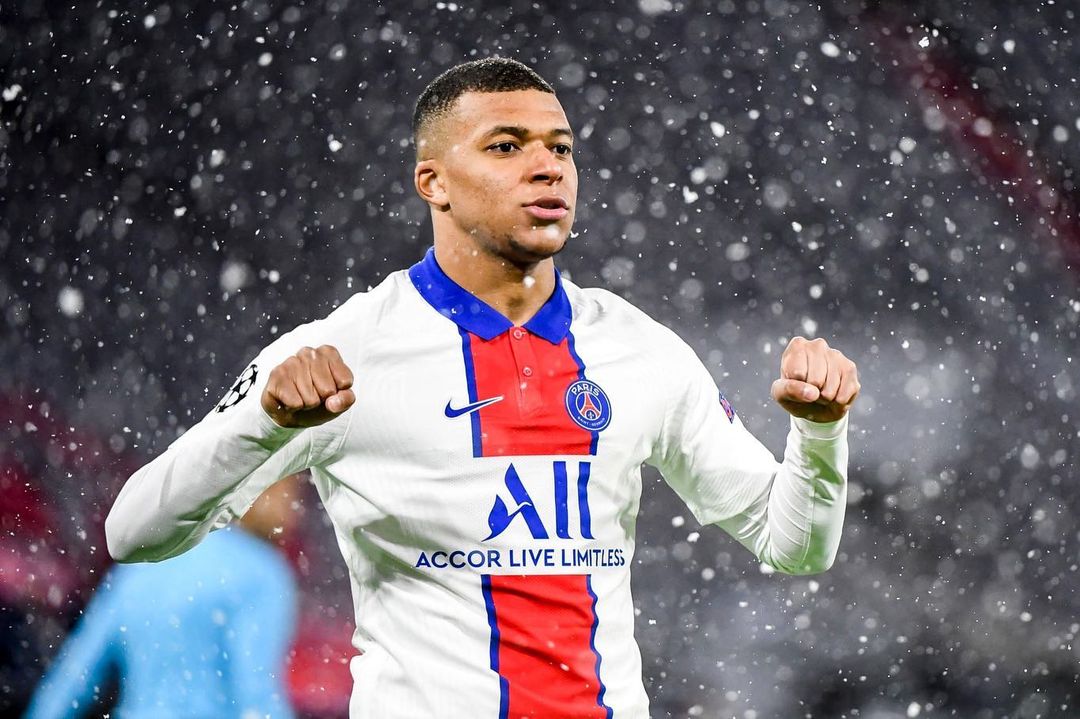 France wonder boy, Kylian Mbappe, is one of the highest paid players in the Paris Saint German team with a weekly wage of £360,000.

The world cup winner, is currently the eye of the club as he helps his team deliver at bigger stages. It has been rumoured that, he wants an increment in his weekly salary. If that is true, then he might be taking the same amount as teammate Neymar.

Have you realized there is money in football? Ah well, that clearly tells you how many footballers have in their accounts. Take note, this is what they take every week so imagine taking this amounts for a whole year.

As a lover of the game, I took my time to bring nothing but the best and therefore had to sacrifice and dig very well. Always remember that, the compilation was done based on research but you can still give us your feedbacks, suggestions and corrections. Thank you for reading this article.