There are some unknown facts about legendary Hip-hop star DMX which is worth knowing.

On the 9th of April 2021, American rapper, actor and songwriter DMX, died after suffering from a heart attack which the family gave in detail to the public. In a statement by the family of the rapper which reads:

“we are saddened to announce today that our loved one, DMX, birth name Earl Simmons, passed away at the age of 50 at White Plains Hospital with his family by his side after being placed on life support for the past few days.

The family continued by talking about how he loved his family and how he fought a great battle till his last breath.

“Earl was a warrior who fought till the very end. He loved his family with all his heart and we cherish the times we spent with him”

While people pay homage through tributes and sweet messages to his family, we have gathered some interesting facts which you don’t know about DMX. 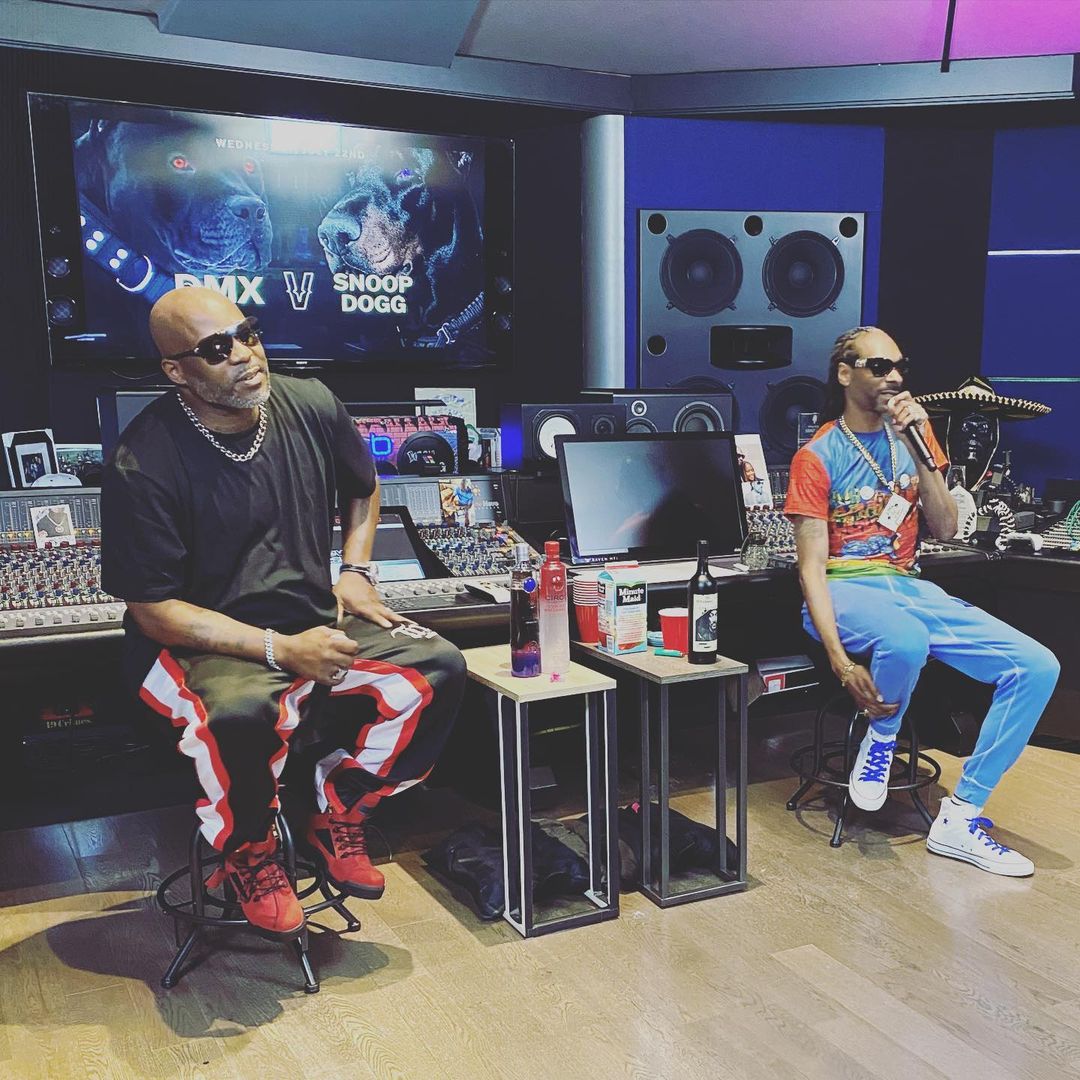 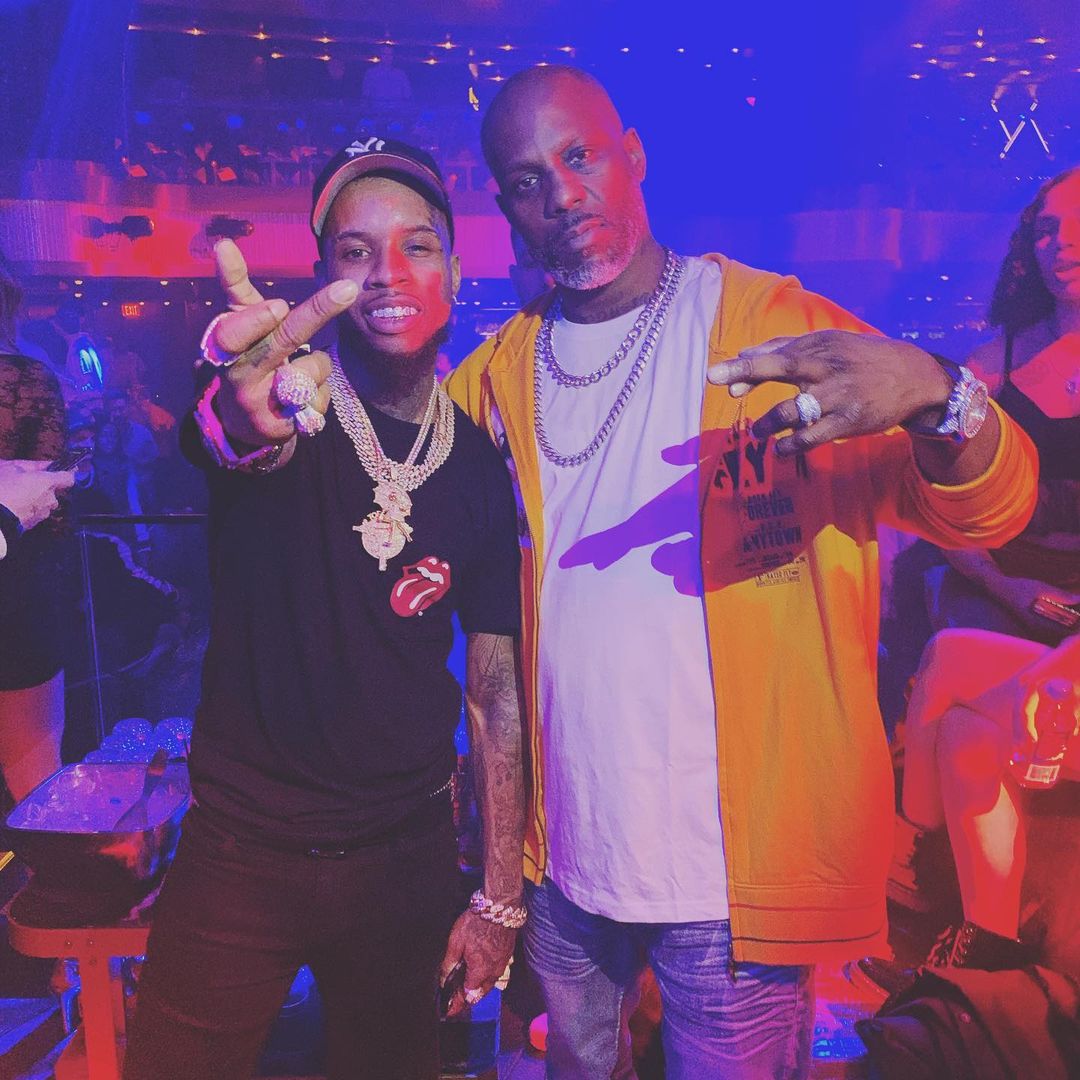 DMX, born Earl Simmons describe himself as a violent youth according to his autobiography. During his youthful days, he escaped an abusive home and lived his youthful life on the streets and with groups. 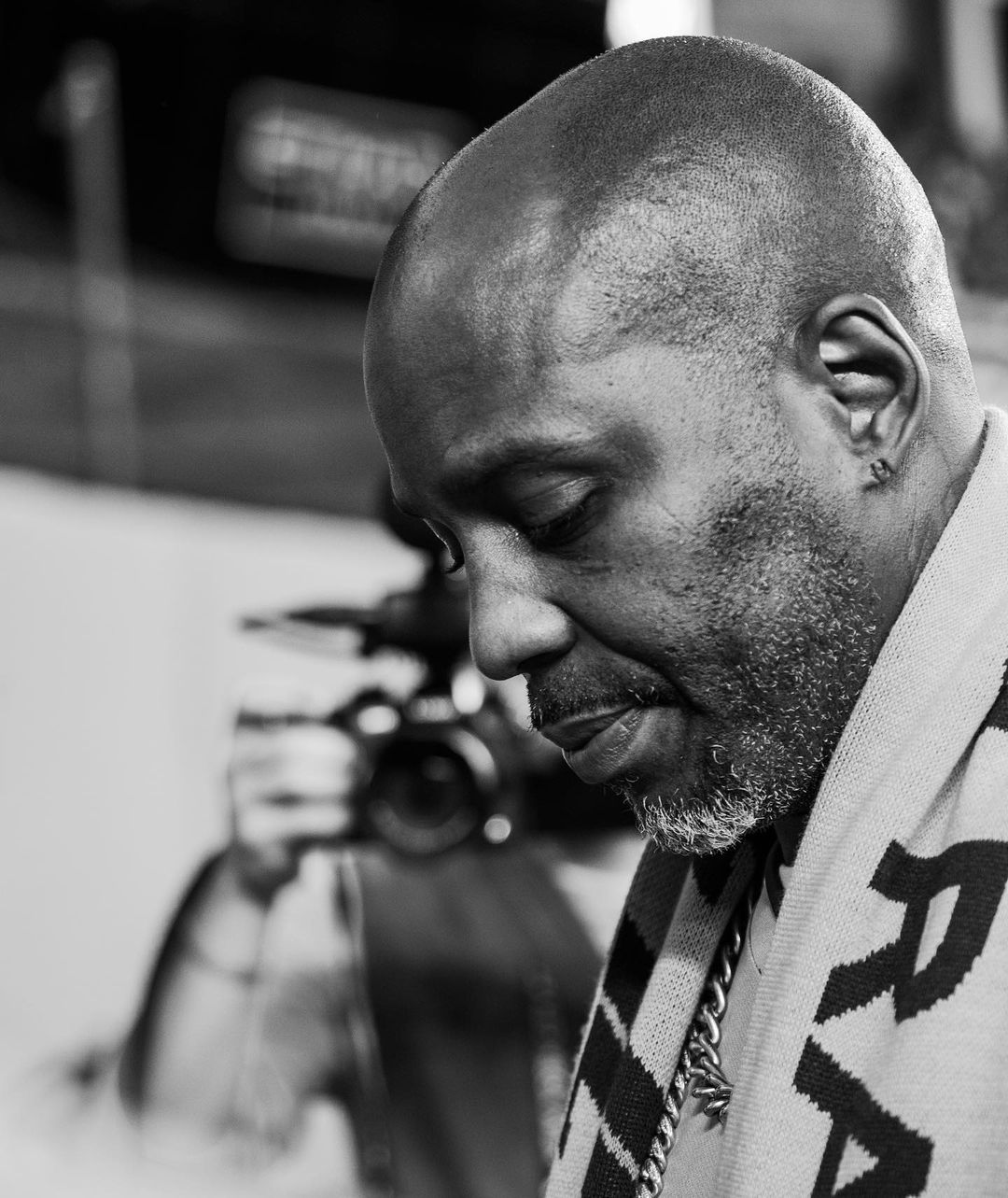 In an interview with a Bulgaria news sharing platform, 359HipHop that he is a spiritual as opposed to religious, he further added that he wants to lead a congregation. ” I will not be a priest. I will be a pastor. I’m already a deacon. I will be a pastor, he said in an interview conducted while in prison that, he hoped to soon give his first sermon in a church setting. ” That’s gonna be like incredible for me and I hope it’ll be incredible for the congregation of that church. ” I hope I’m able to reach somebody you know and touch somebody and bring them closer to the Lord.” he said. He even said he had plans to release a gospel album. 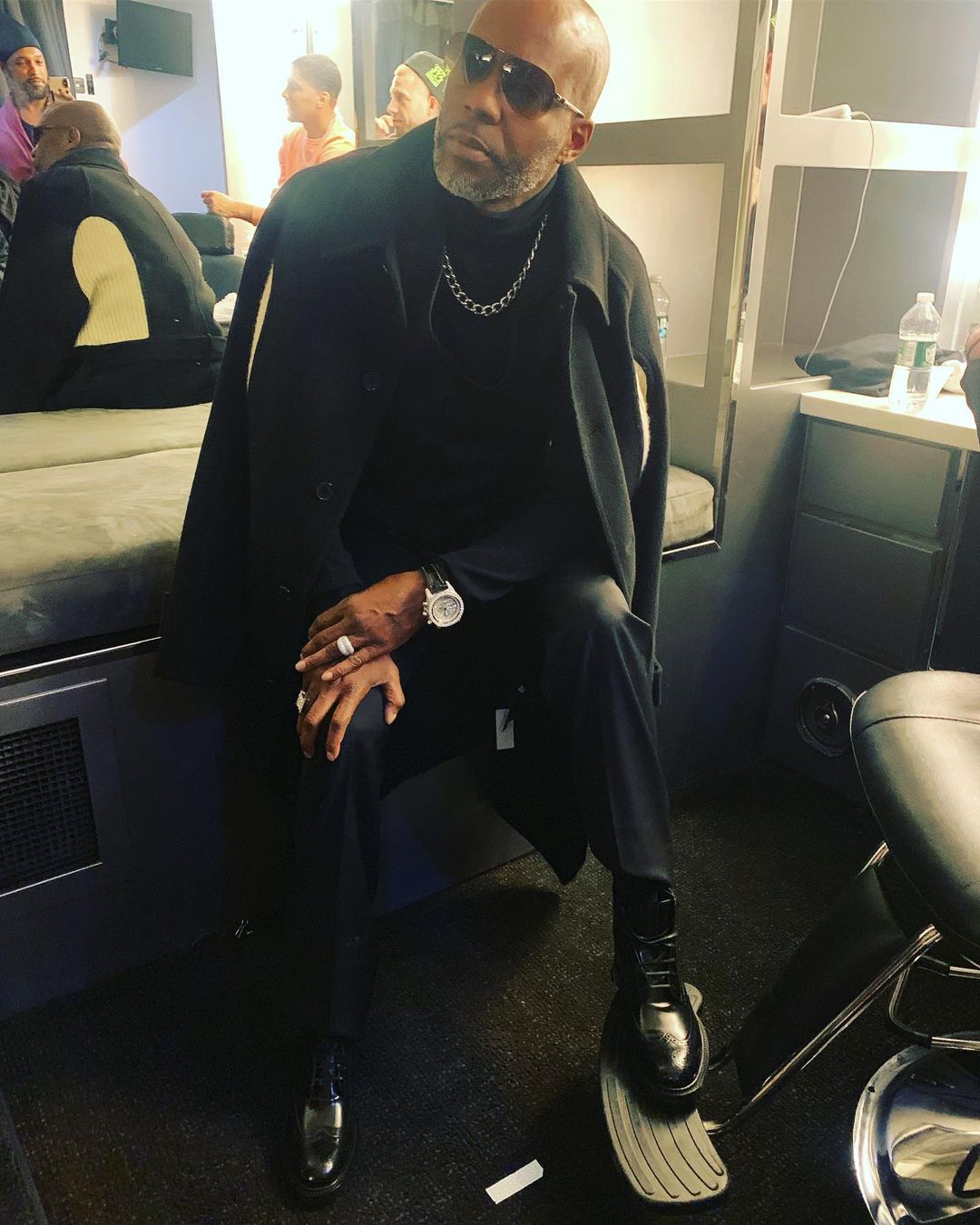 Despite topping hip hop charts with his second album ” Flesh of my Flesh, Blood of My Blood”, rapper DMX also raps about silly things. He once covered the theme song of the television show ” Reading Rainbow,” and rapped “Rudolph the Red Nosed Reindeer” during a visit to a radio station. 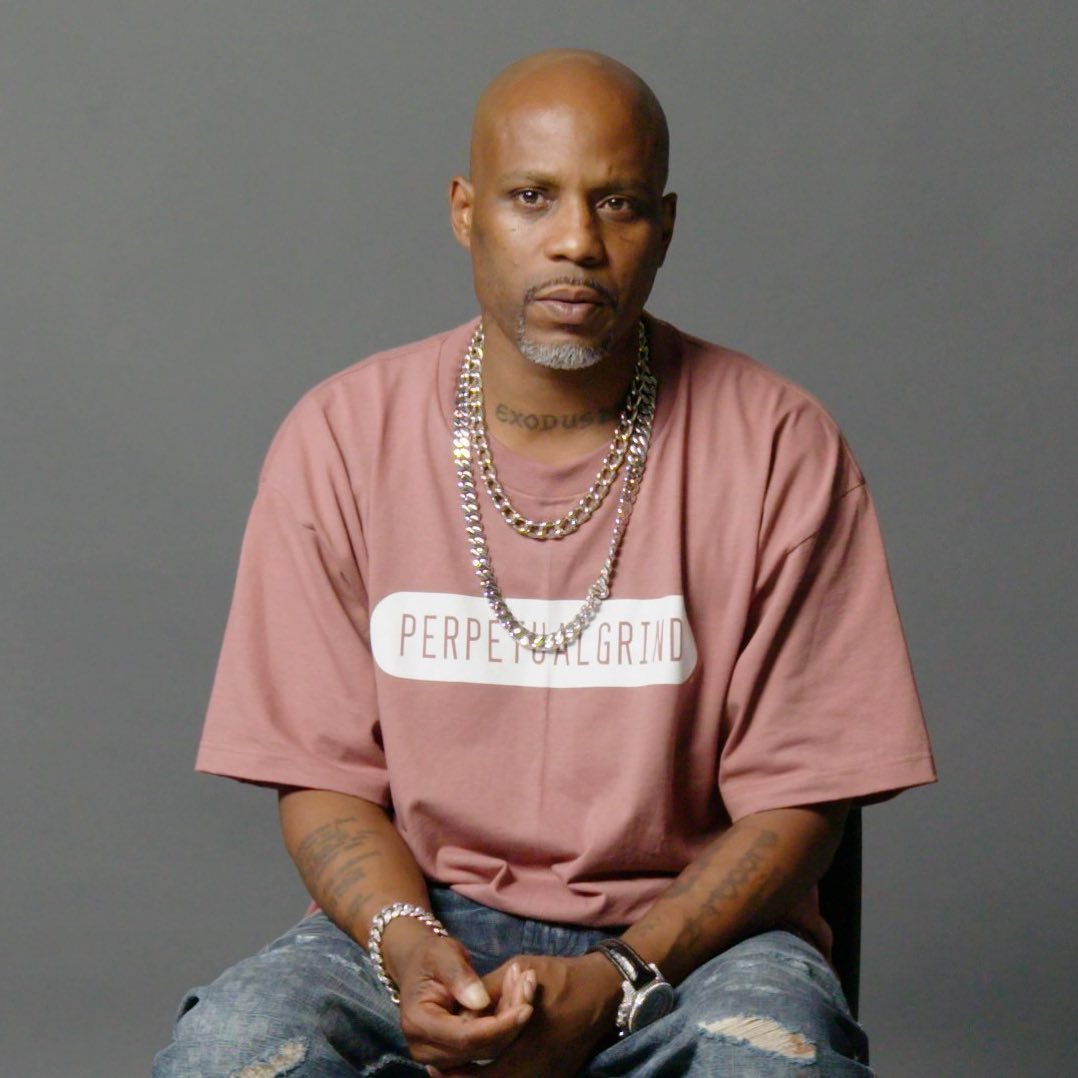 Celebrity news site TMZ in 2013 posted a surveillance camera video of rapper DMX stark naked running laps in a Detroit hotel. He was not arrested for that and when TMZ questioned, he replied “Imnotashamedofanythingigot”. 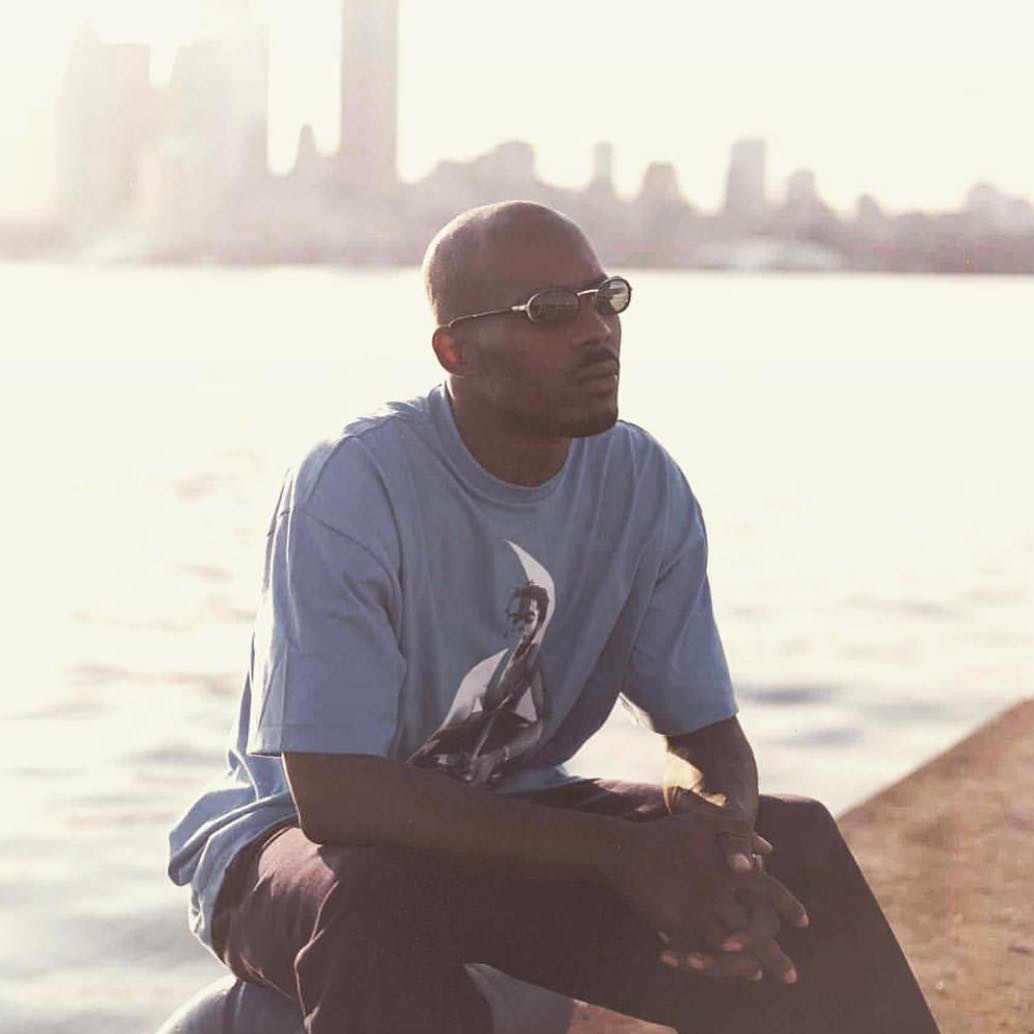 Although he has made a name for himself, rapper DMX, has always been in and out of court. In the year 1998, the manager of DMX was shot in the foot in New Jersey, and when police raided the rapper’s New Jersey home, the rapper was hit with charges ranging from animal cruelty, weapon and drugs possession. In 2013, he was pulled over in Los Angeles by the police, and ended up getting arrested after he was seen with marijuana. According to the LA Times, that was his third arrest that year. He was also involved in a Westchester bankruptcy court that year, after his filing was rejected which he blamed his then wife for. 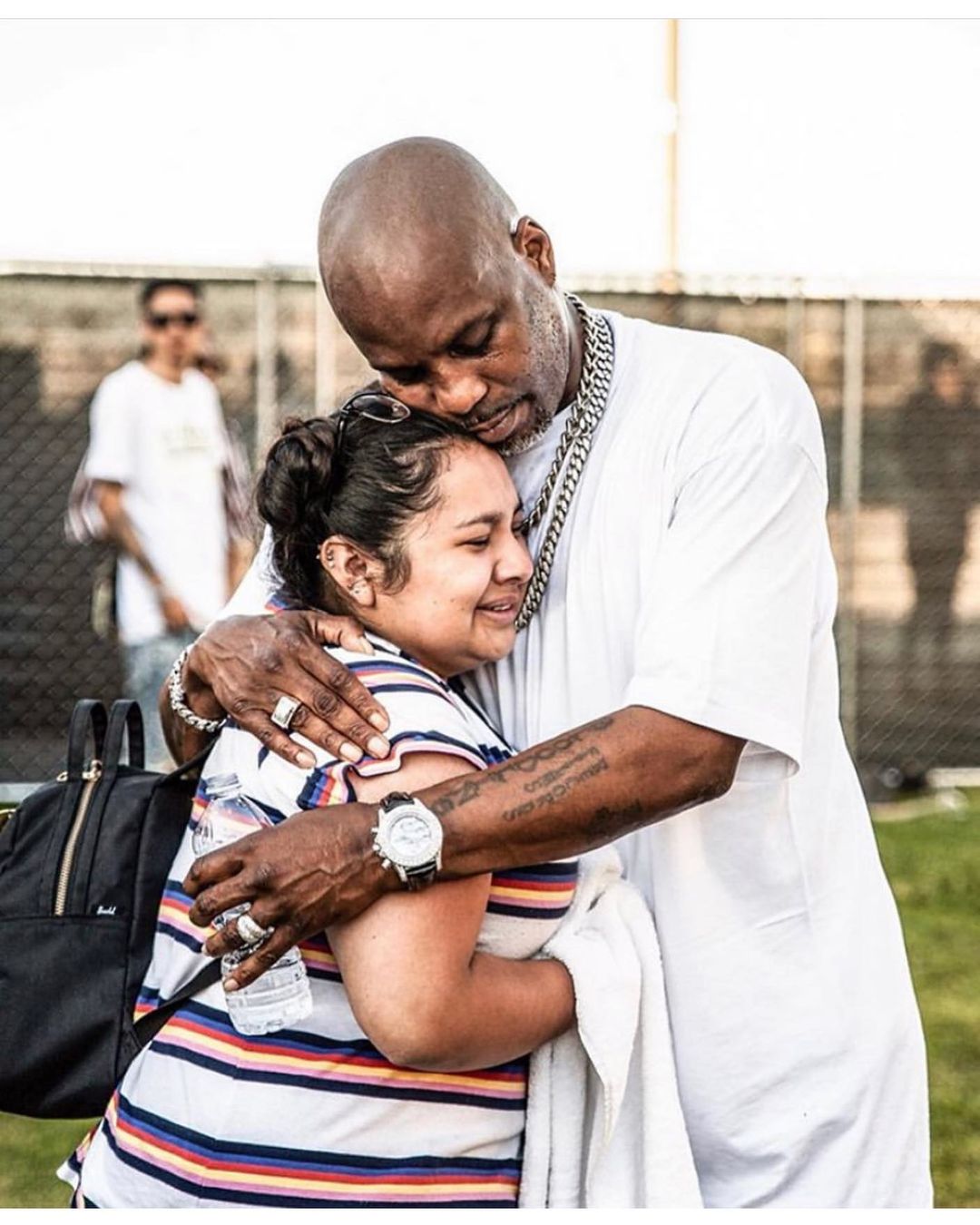 Rapper DMX started his music career in the year 1984. After entering into the industry, he used to beatbox for a local rapper whose name is Ready Ron. After serving time in prison, he began writing his own lyrics and would perform at local REC centres, for younger children. After going to prison again in 1988, he began taking his music career serious, and always dedicating his free time writing lyrics and rapping. When rapper DMX was released from prison in that summer, he started producing and selling his own mixtapes where he raps on instrumentals from other songs and sell them on the streets. This helped him to build a strong local fan base all around New York.

DMX through his success and his fan base all over the world, he got signed to a Columbia Records subsidiary label Ruff house in the year 1992. Through this label, he released his debut single ” born loser”. He later released his second single “Make a Move” in 1994. 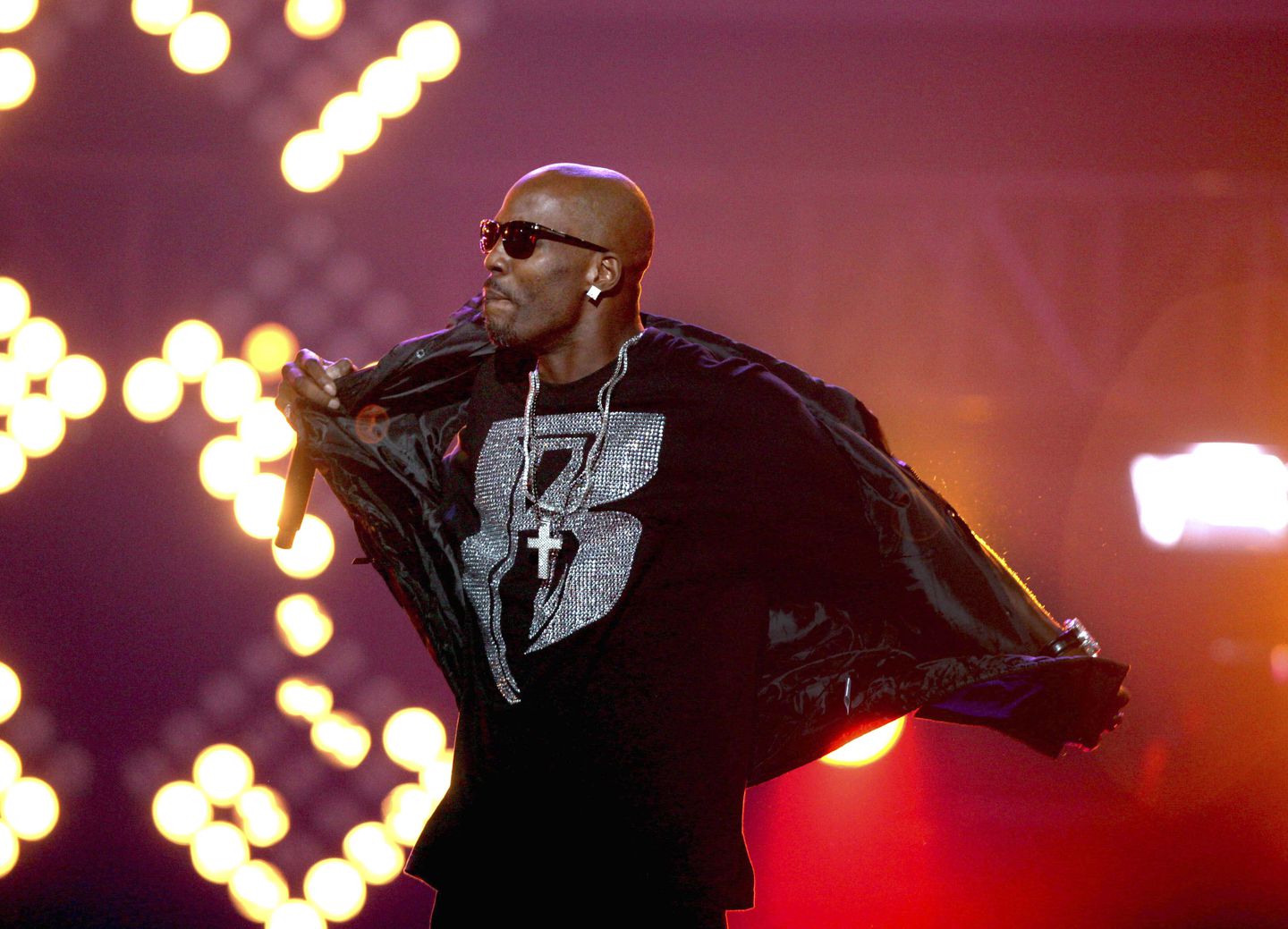 Earl Simmons popularly known as “DMX” was raised as one of a jehovah’s witnesses. He later became disillusioned with the faith, after his mum rejected an offer from an insurance company when he got hit by a drunk driver, while he was crossing the road in which he suffered some minor injuries. It was after the incident, that the insurance company which works with the driver, wanted to reach an agreement with his mum for them not to sue the driver. DMX claimed his family could have received an amount of $10,000 after the settlement but his mum claimed their faith taught them to be self-sufficient. 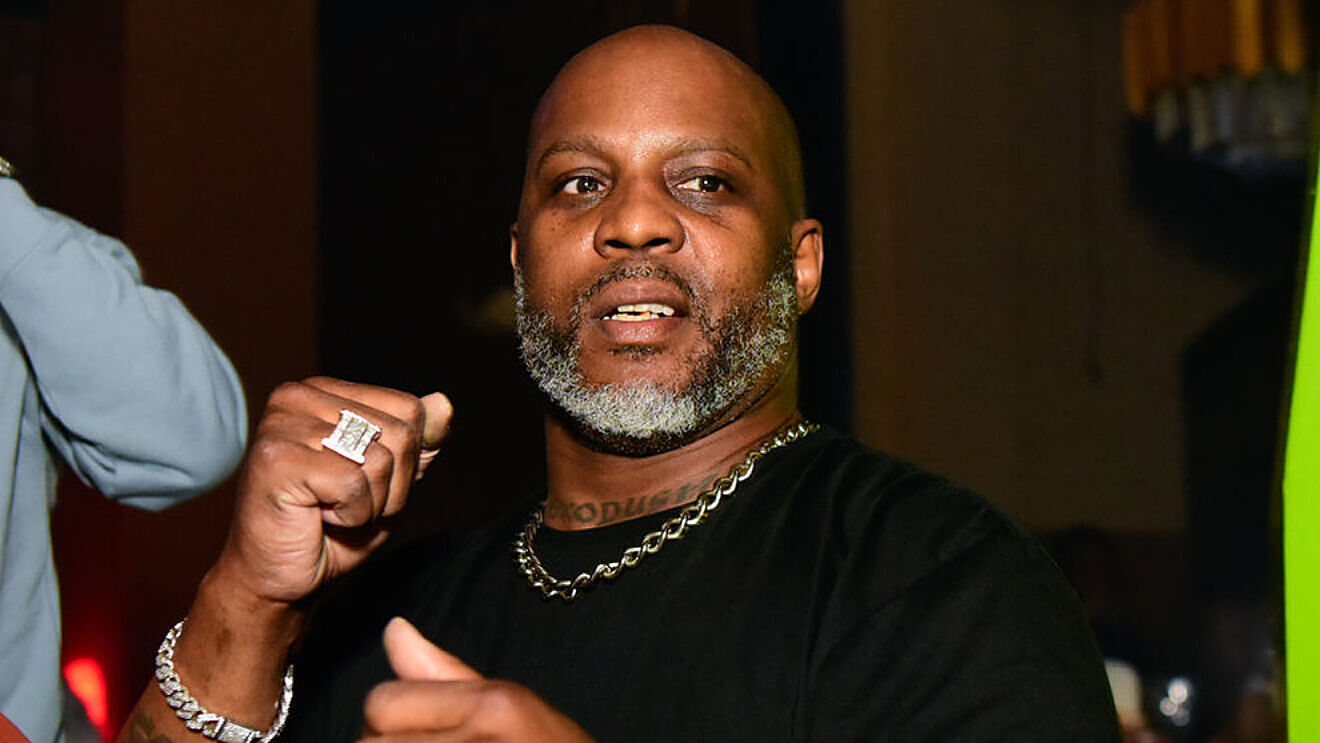 DMX published a book of his memoirs which was entitled E.A.R.L: The Autobiography of DMX. It was in this book, that he wrote a lot about himself from his childhood to his hustling days. This book was published in 2003. 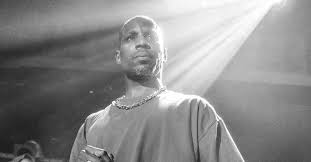 There are other facts which we did not include in this, but we hope the little ones here will make you know much about “Dark Man X”, From us to his family, we say may he Rest in Perfect Peace.

Most people do think that their favorite movie stars,...
News

Love is best describe as a set of emotions...