5 Sons Who Are Hotter Than Their Celebrity Dads

Offsprings of celebrities tend to have automatic popularity the very day they are born unto this earth.

One important factor that plays a role in the child’s popularity is when they are beautifully and handsomely molded.

On the part of sons, their handsomeness plays an important role in their success.

Well, in this piece, we would have a look at 5 sons who are hotter than their celebrity father.

Arnold is evidently one of the hottest male actors. Fortunately, his son also turned out to be very hot too.

Patrick has already carved a name for himself in the modeling industry.

He has modeled for top brands such as Tom Ford, Hudson Jeans. He’s also an actor, he has featured in movies such as  Dear Eleanor, Grown Ups 2, Stuck in Love, and Midnight Sun.

He also made headlines following his relationship with Miley Cyrus. We hope he will be the best new thing for Hollywood. 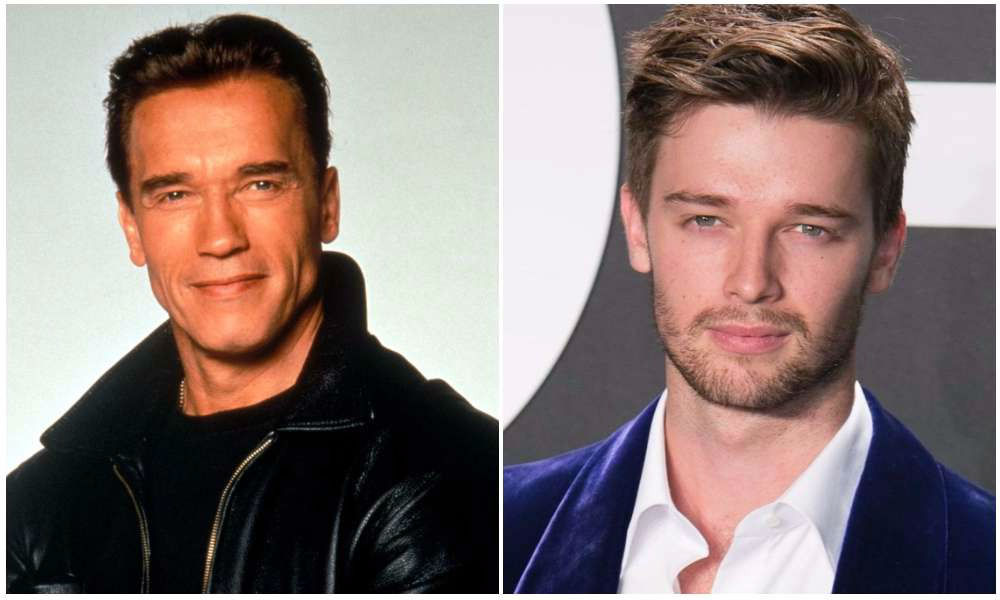 Clint Eastwood is undeniably a Hollywood legend. And as we see in most cases, talented parents are bound to have talented kids.

His son Clint is working hard to make a name for himself in Hollywood.

Already Scott made an appearance in big movies including Suicide Squad.

Aside from acting, he’s also a producer and a model. And you definitely should remember him from Taylor Swift music video “Wildest Dreams”. 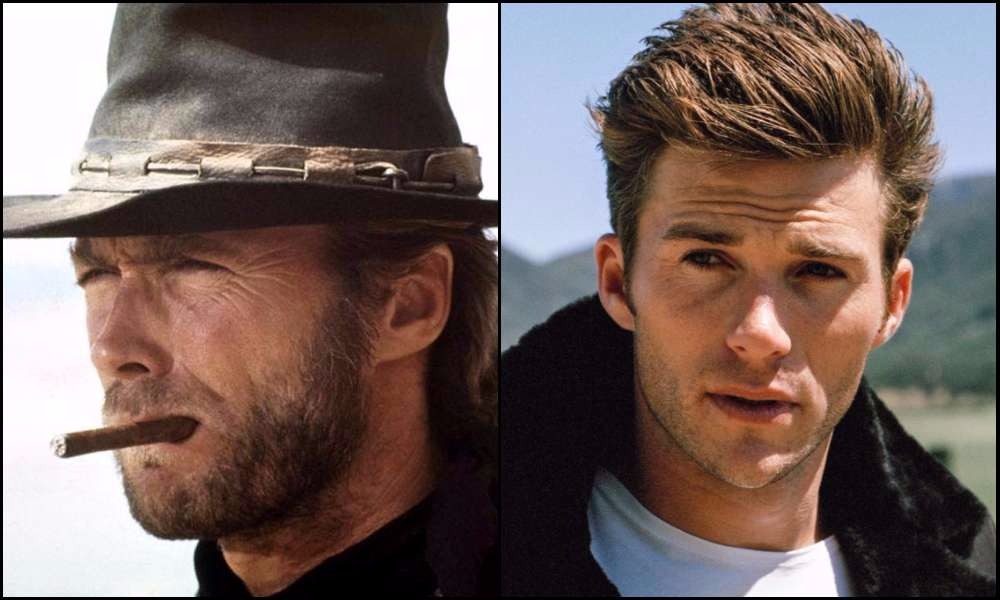 Max has decided to follow the footsteps of his father. Although he’s not as successful yet, he’s really trying his best.

Because of his fine looks, he has modeled for some top brands.

He was born in London but he has made a name in Hollywood.

He has starred in movies such as Being Julia, Red Riding Hood, Dorian Gray, The Host, Woman in Gold, and The Wife.

“the best dressed British celebrities”, that was what GQ named him some time past. 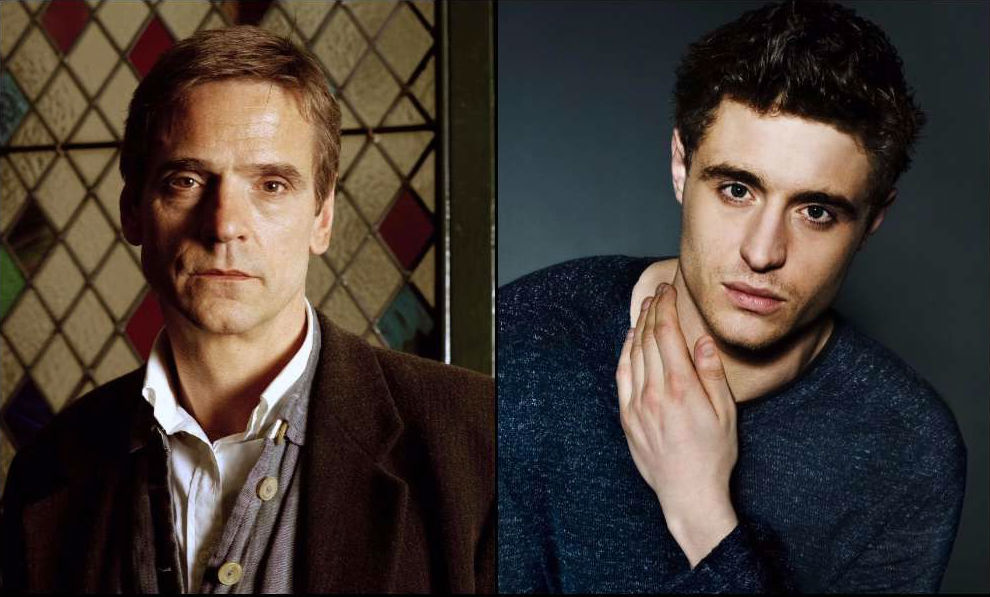 Tom Hank’s son is not sure known by many. But with his charming looks, he’s sure the ‘Ladies’ man’.

He has decided to do less comedies as his father is known for.

He’s known for his ‘bad boy’ lifestyle. But after becoming a father himself, he has ‘repented’  for the better of his family.

This hottie might be a good role model for new actors coming to Hollywood. 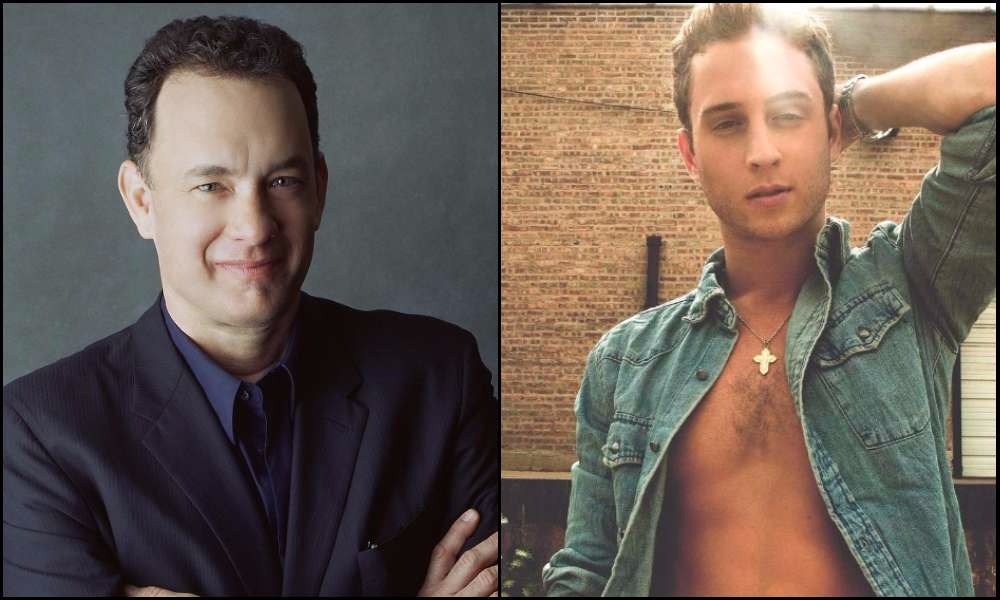 Irish actor Sean Brosnan is well known for his enviable successful career. He is best known as the fifth actor to play secret agent James Bond in the Bond film series, starring in four films from 1995 to 2002.
His son Sean is following his footsteps. He has even gone a step further with film making.
While Sean is just starting, he has already made a name for himself as a very talented and handsome gentleman. 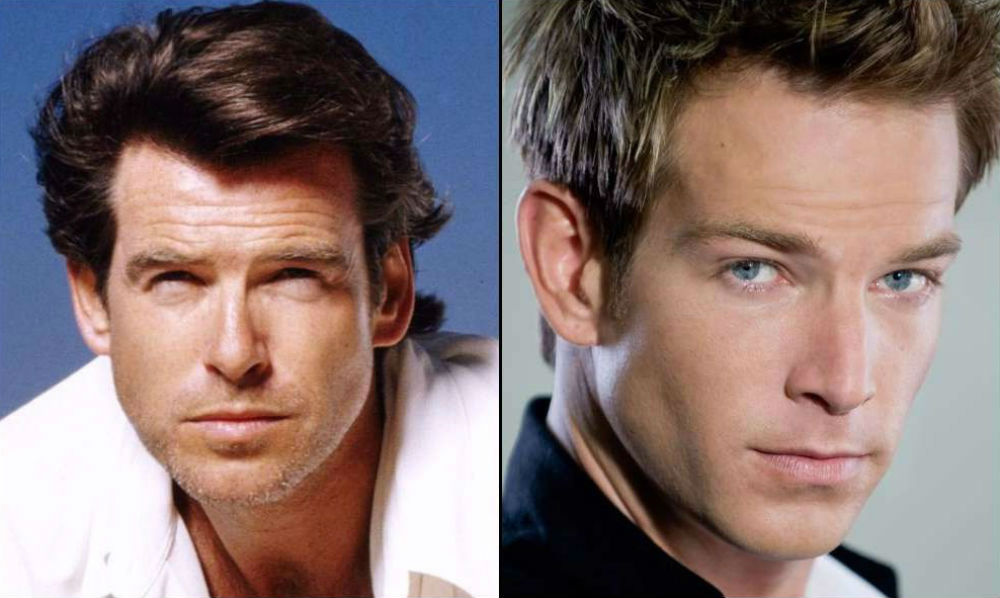