The number of followers you have as a star, shows how positive, productive, and influential you are, towards your fans, the public and your works.

It is also a bragging right for your fans, since most of them argue about such things. But then, do you know your favourite stars and the number of followers they have on Instagram?

With an enough research and analysis, I have compiled the list of the highest Instagram followers in Ghana. 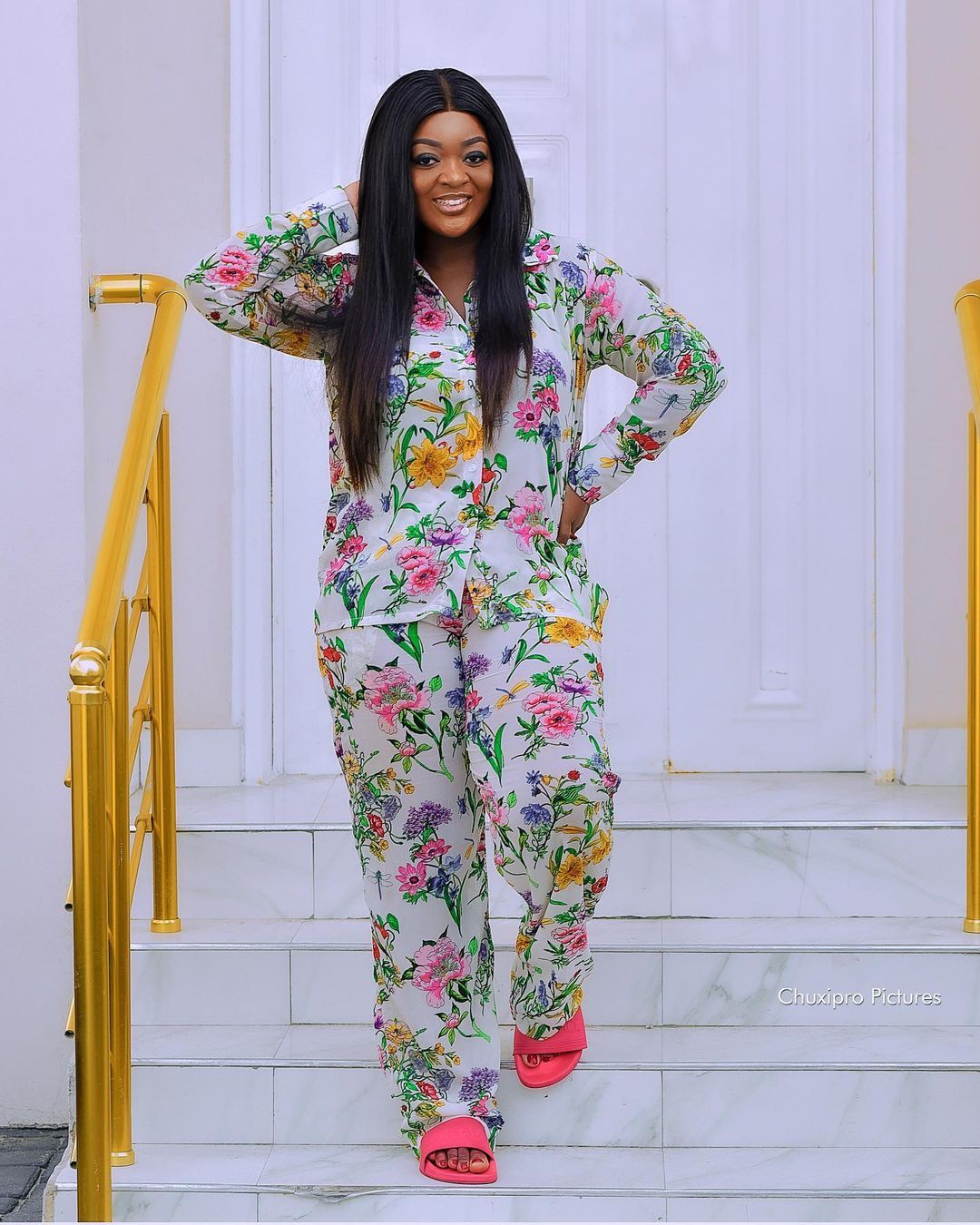 Jackie Appiah is an award-winning Ghanaian actress, who has worked with the Ghanaian Film Industry, as well as the Nigerian Film Industry. Known for her decency and cultured lifestyle, the beautiful actress is the most followed Ghanaian celebrity, with a total follower of 8.3 million on Instagram. 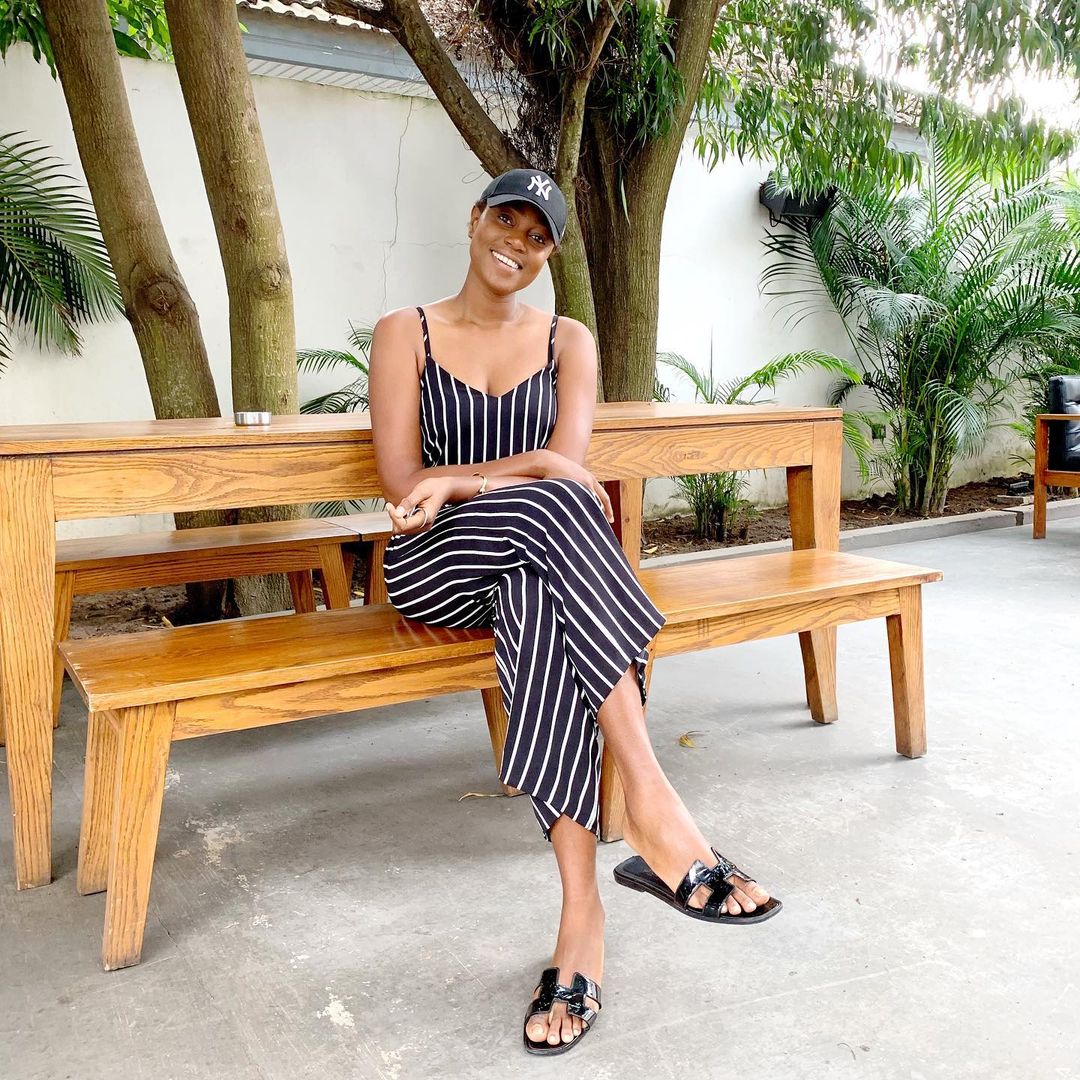 Occupying the second position is one of our beautiful screen goddess, Yvonne Nelson. The beautiful actress who is also a film producer, has a total number of 6.8 million followers on Instagram making her the second most followed celebrity in Ghana. 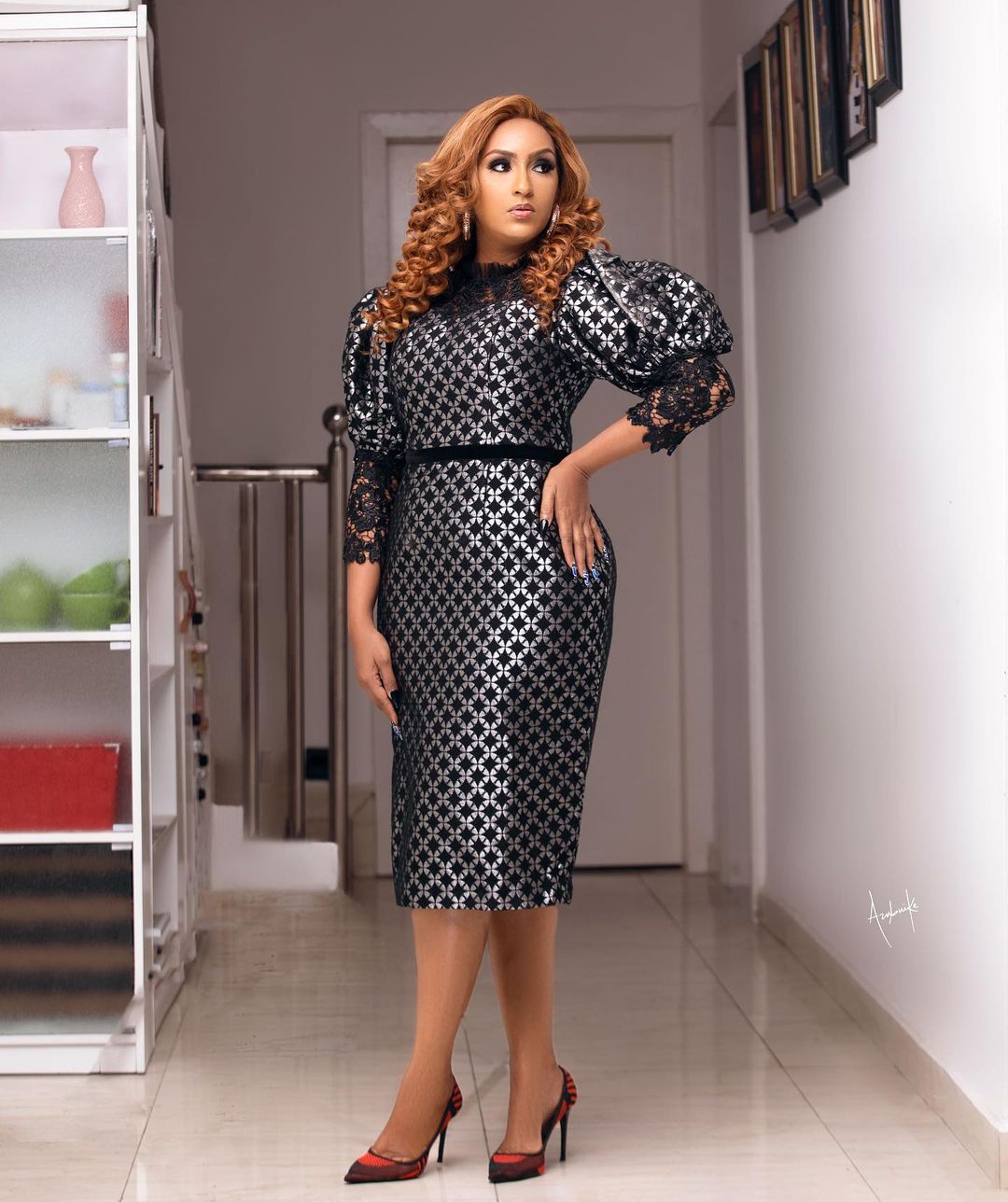 Featured in many local and international movies, award-winning actress Juliet Ibrahim who is a mother of one, has a garnered a lot of followers on Instagram bringing her tally to a total of 6.4 million followers. This made her the third most followed celebrity on Instagram from Ghana.

Nadia Buari is one of the most celebrated actresses, we have here in Ghana. Despite being a mother of four, she still looks stunning. The actress sits at the fourth position with a total followers of 4.7 million. She has worked with both local and international movie productions and directors. 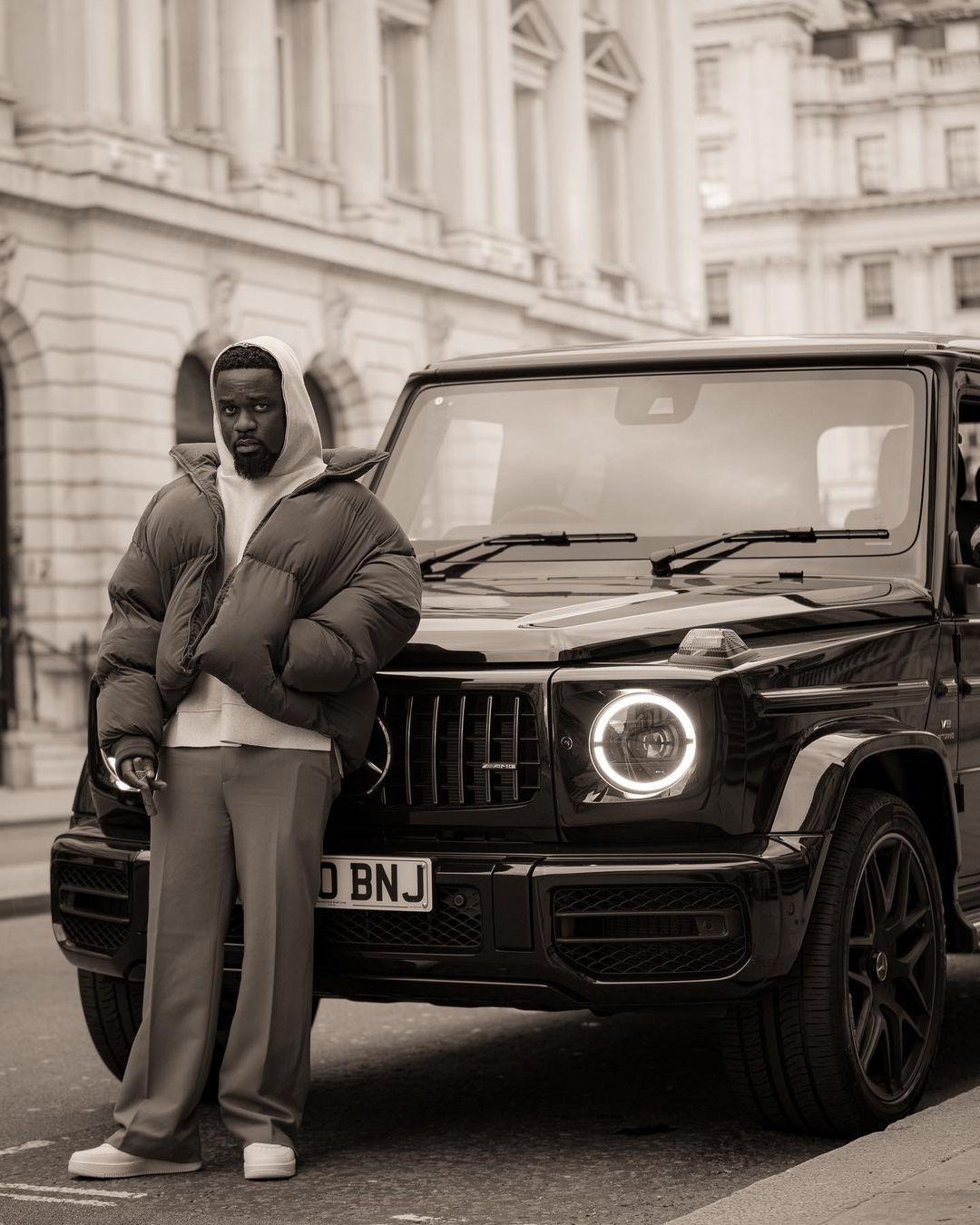 The most decorated rapper in Africa who happens to be the best rapper from Ghana, Sarkodie, is the fifth most followed celebrity on Instagram with total followers of 4.3 million. The rapper is the first male, and the first musician on the list, after actresses took the first to fourth positions. He is married to Tracy, the mother of his two kids. 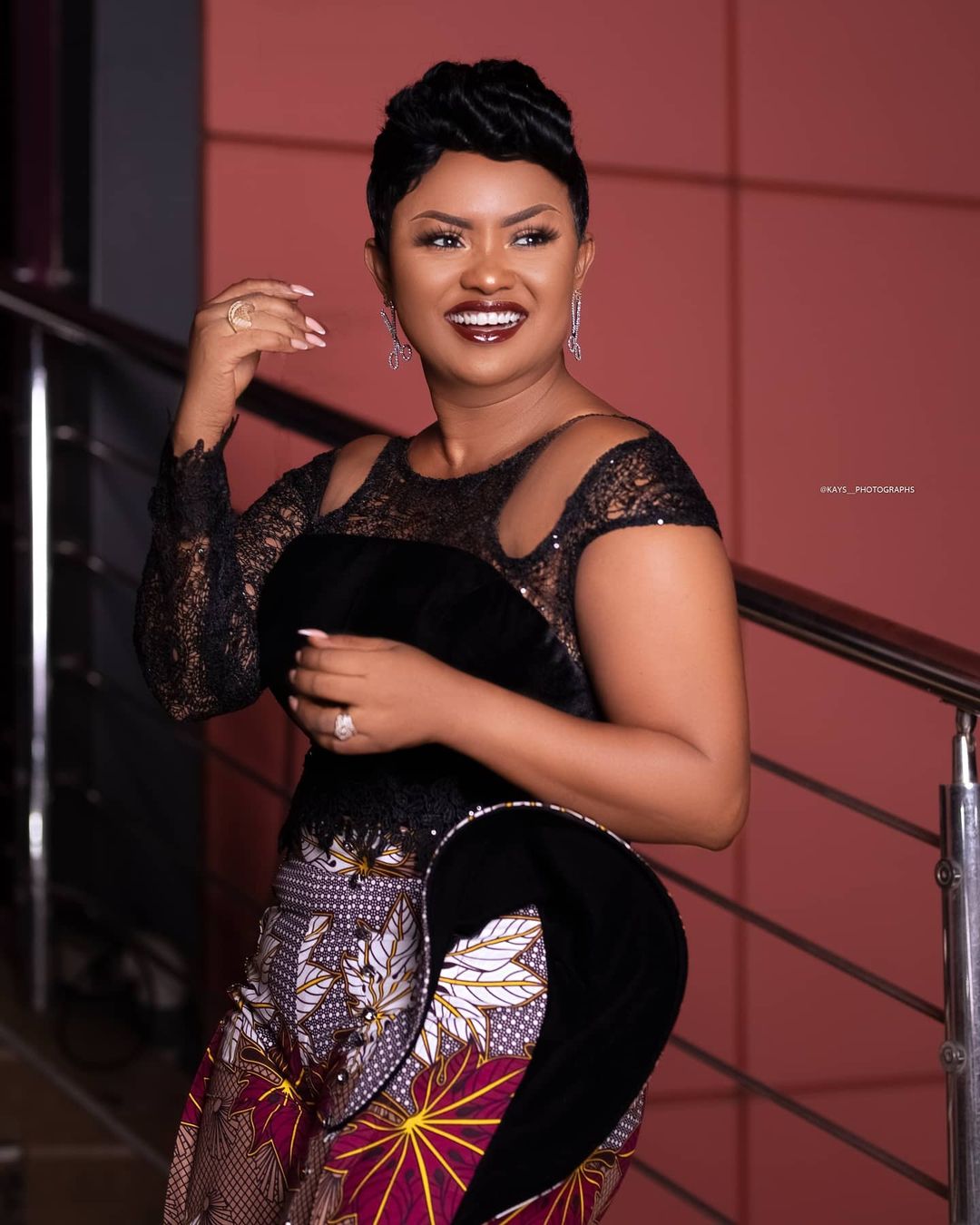 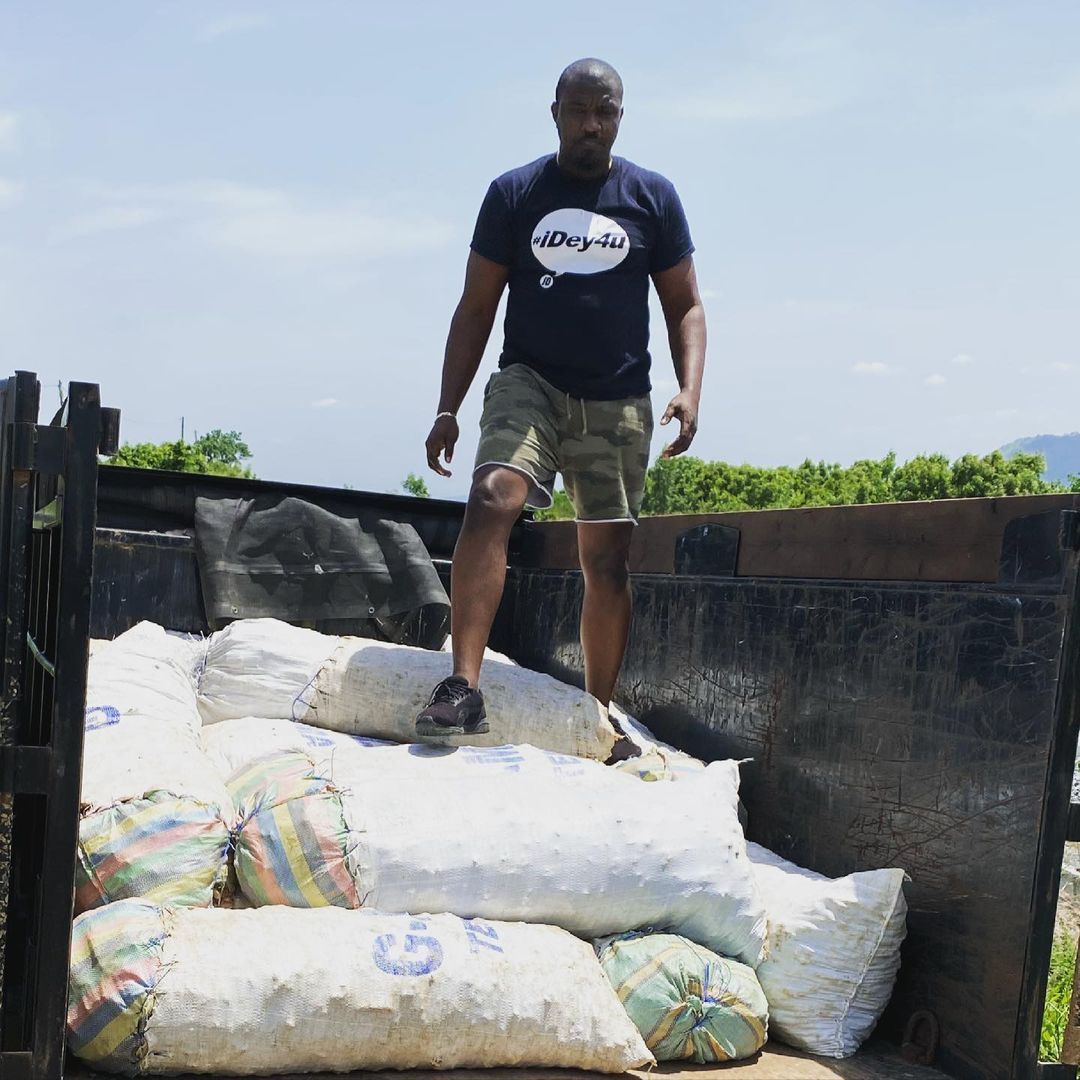 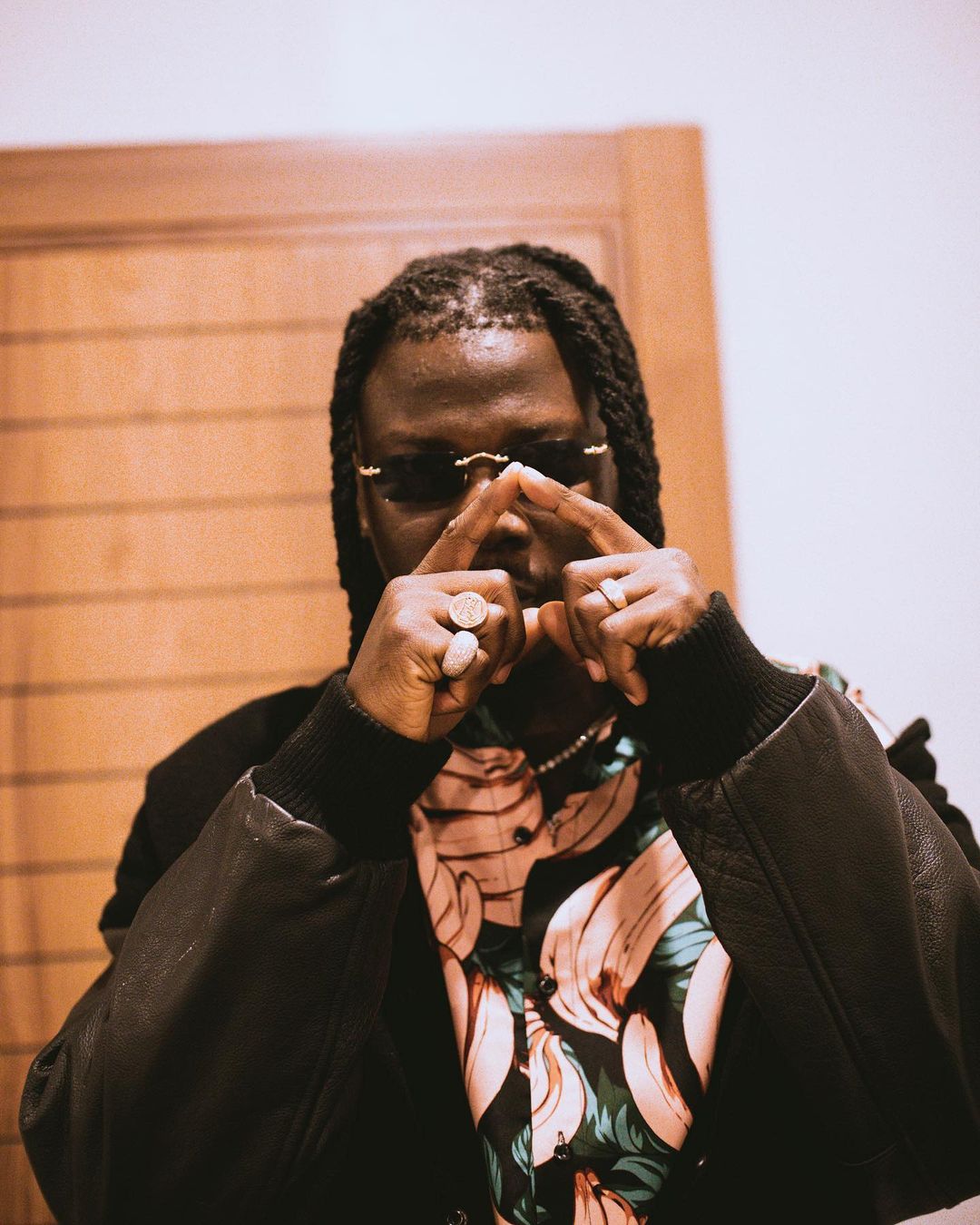 Award-winning reggae and dancehall artiste, Stonebwoy, is the eighth most followed Ghanaian celebrity on Instagram and the second musician on the list. The president of BHIM Nation has a total of 3.4 million followers on Instagram beating his arch rival Shatta Wale. He is married to Dr. Louisa and blessed with two kids. 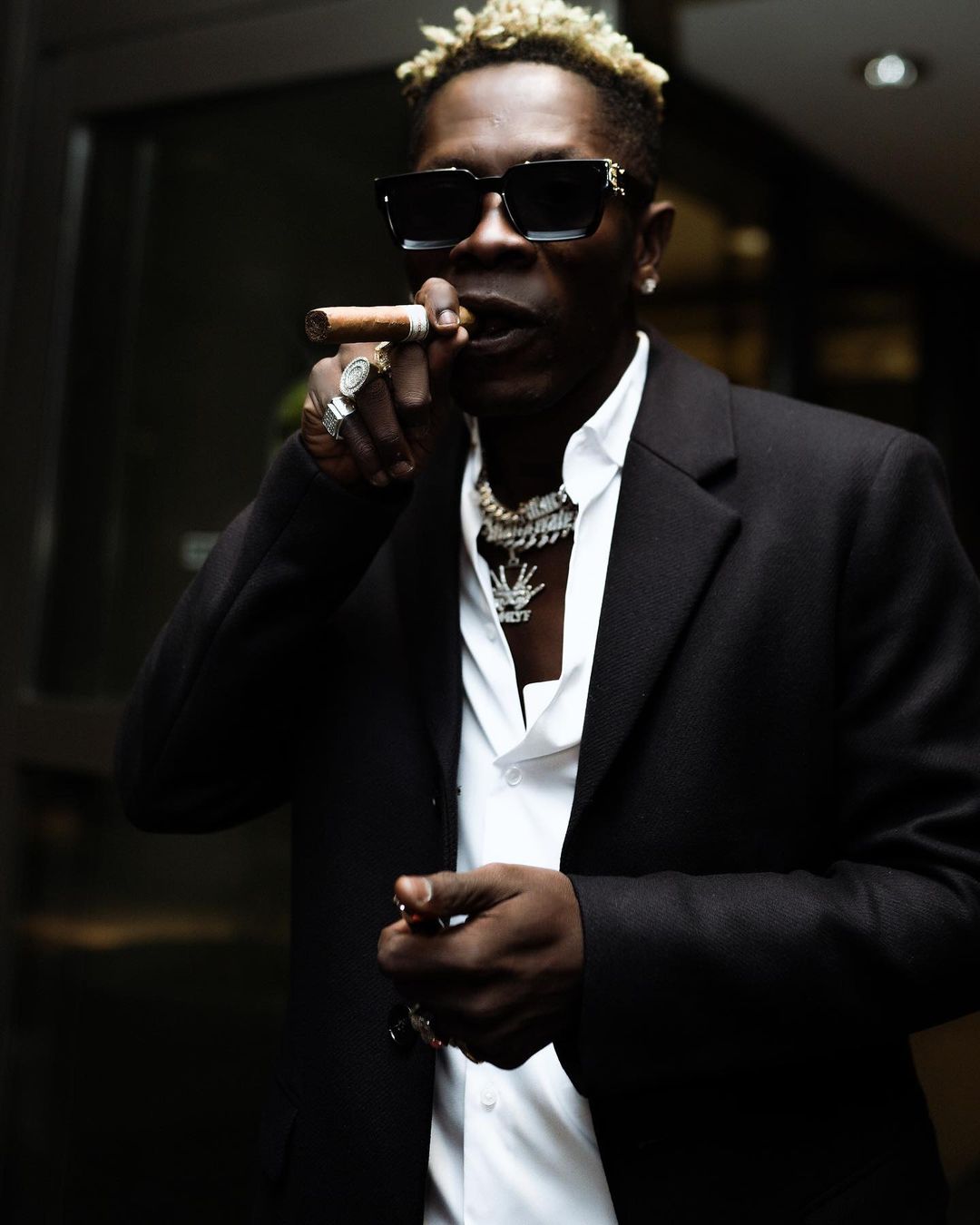 Arch rival to Stonebwoy, Shatta Wale follows him with 3.1 million followers on instagram. The self-acclaimed dancehall King, became the third on the list to be a musician. He is regarded the messiah of Ghana music, since his influence has brought a lot of change in the system. He is currently one of the artists, that charges huge amount for performing at show or concert. 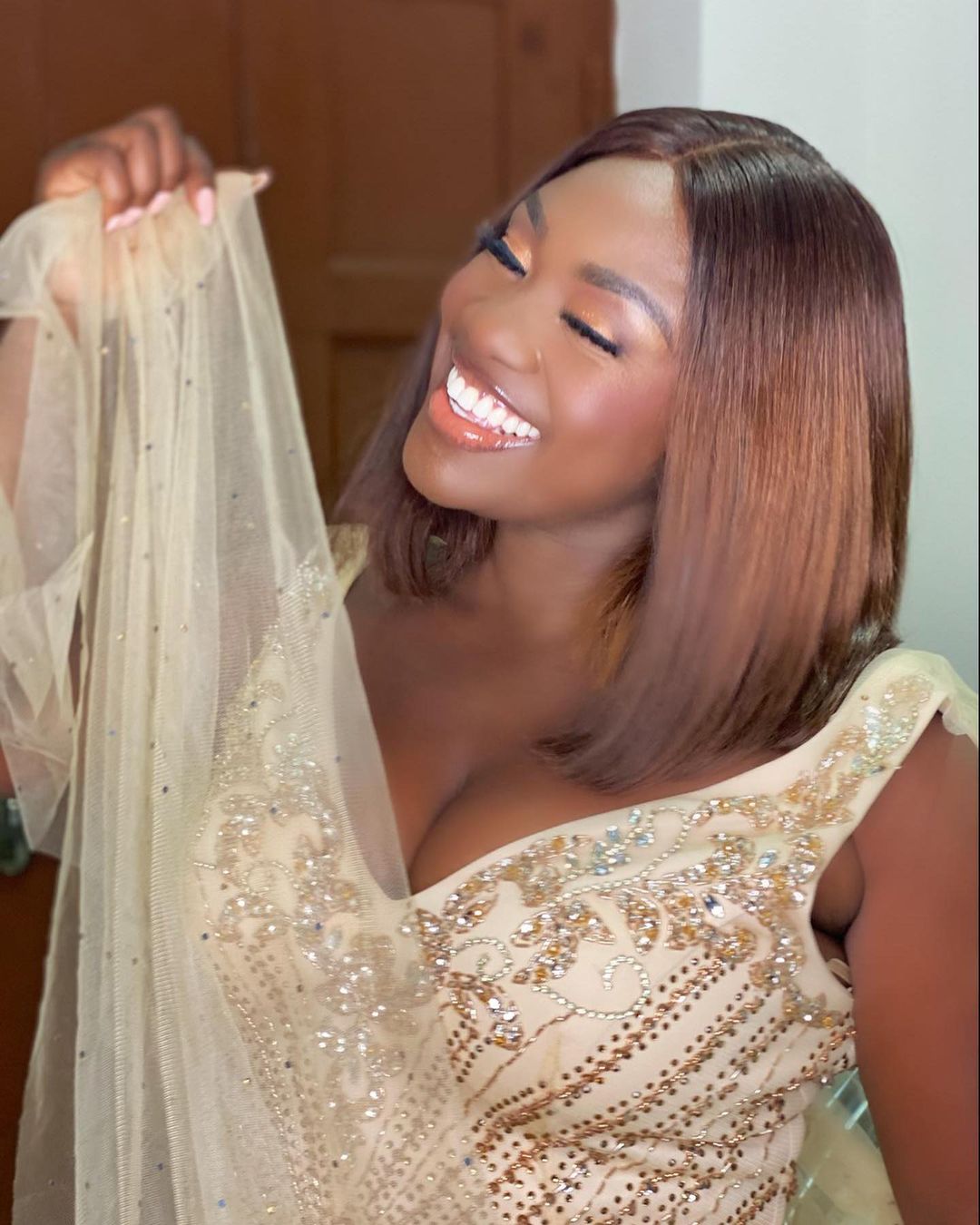 Kumawood actress, Emelia Brobbey, is among our celebrities with the most followers on Instagram. Known for how decent she is, and how cultured she is, the actress who happens to be a presenter has 3.1 million followers sharing the same spot with dancehall King, Shatta Wale. 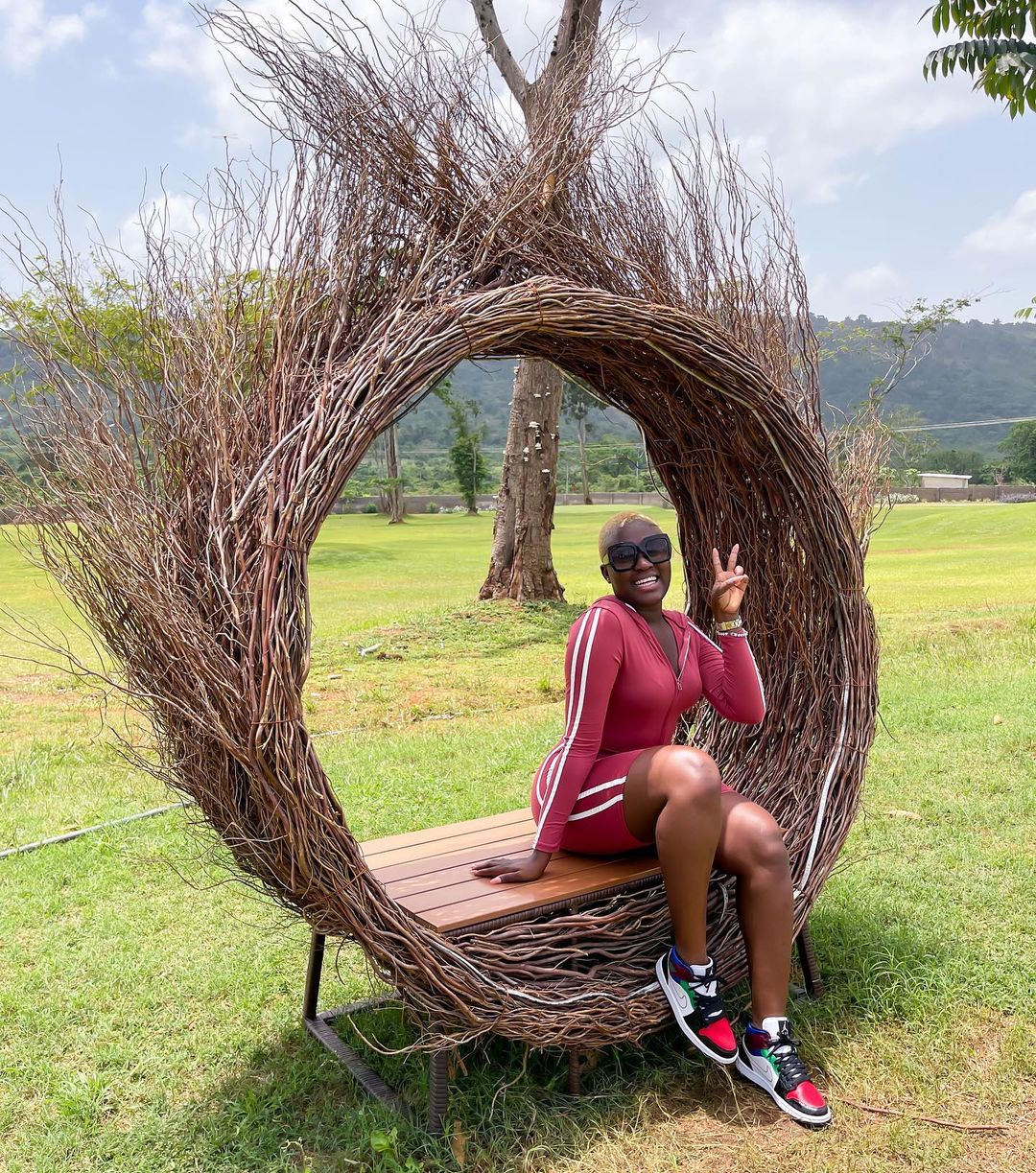 Mrs. Frimpong as she is called, is at the eleventh position despite having the same number of followers, like Shatta Wale and Emelia Brobbey. The wife of AMG Medikal, who is also an actress, has more followers than the husband, despite the husband’s fame. She has 3.1 million followers on Instagram. 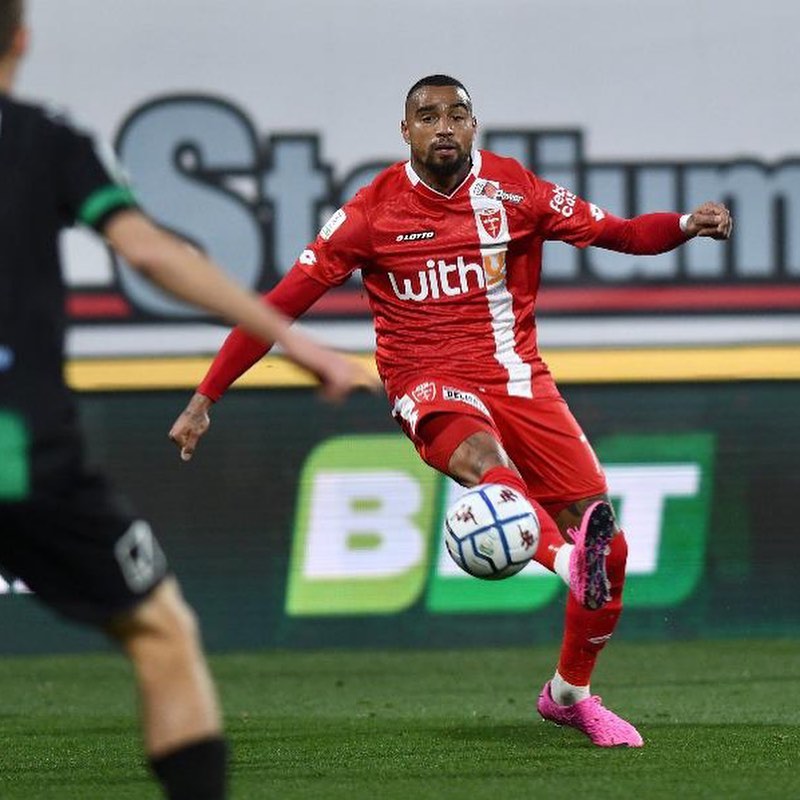 German born by Ghanaian parents, Kevin Prince Boateng, is a football player who trades his plight with Ac Monza in the second tier of the Italian football. He is the first footballer on the list with 3 million followers. He sits at the twelfth position. Furthermore, he once played for AC Milan, Schalke 04 and Barcelona, Fiorentina among others. 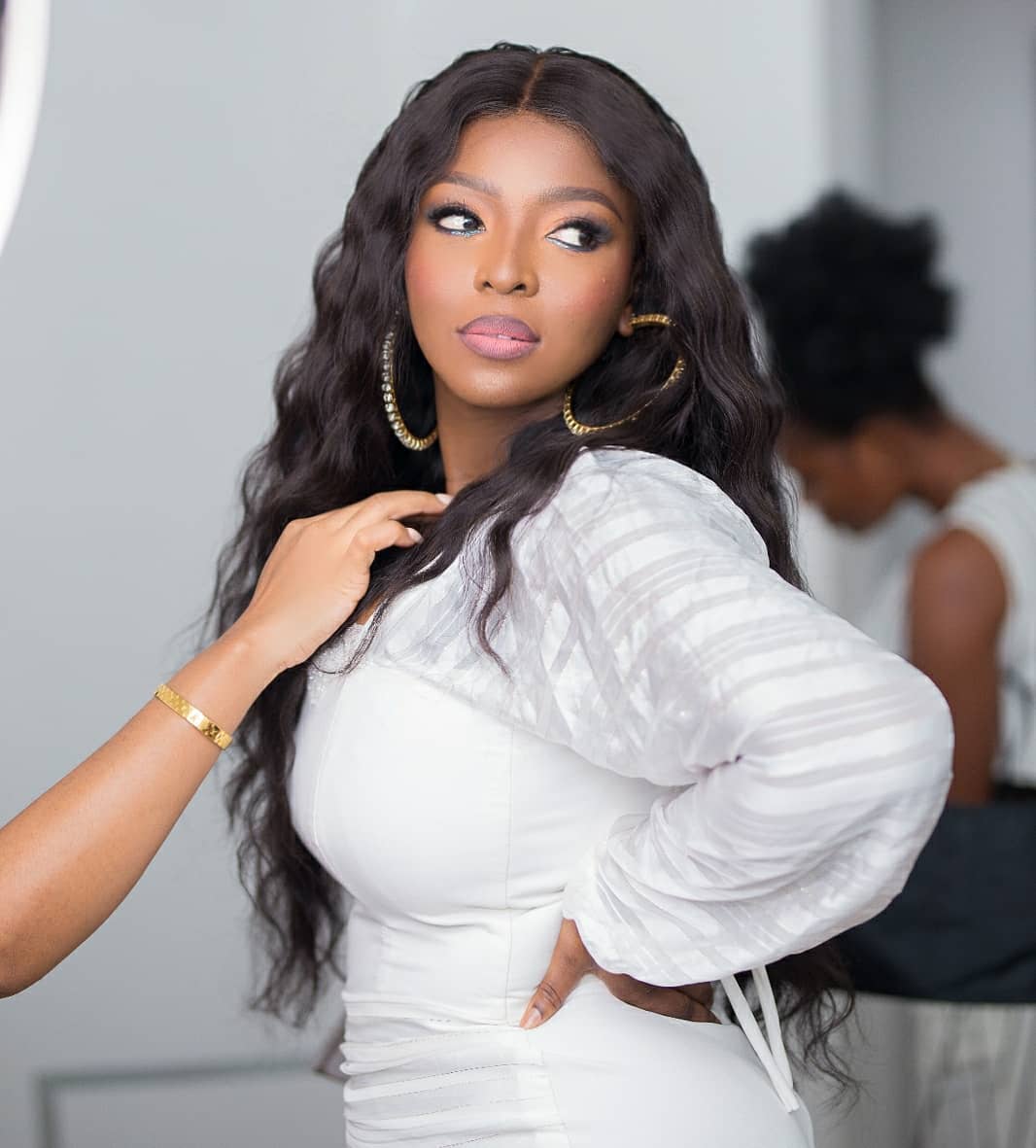 Ghanaian actress and presenter Yvonne Okoro, sits at the thirteenth position with 3 million followers. This beautiful actress has a lot of fans throughout her movie career and this has helped her in getting more followers on Instagram. She has also worked in movies ranging from the local scenes to the international market. 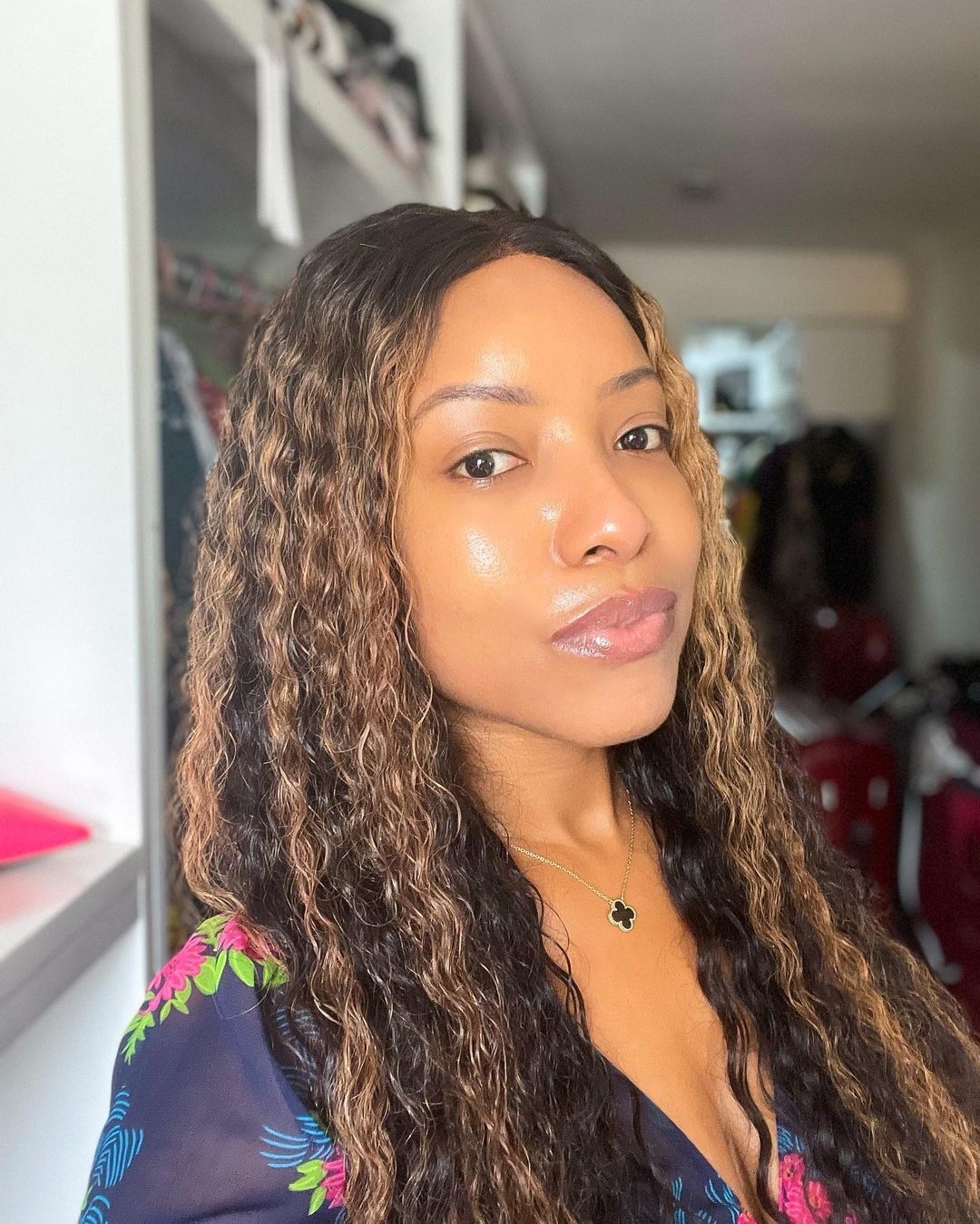 Occupying the fourteenth position is another screen goddess, who has carved a niche for herself in the Ghanaian movie industry. This beautifully endowed woman is a household name when you come to Ghana. She has 2.8 million followers and she is one of the most followed celebrities in Ghana. 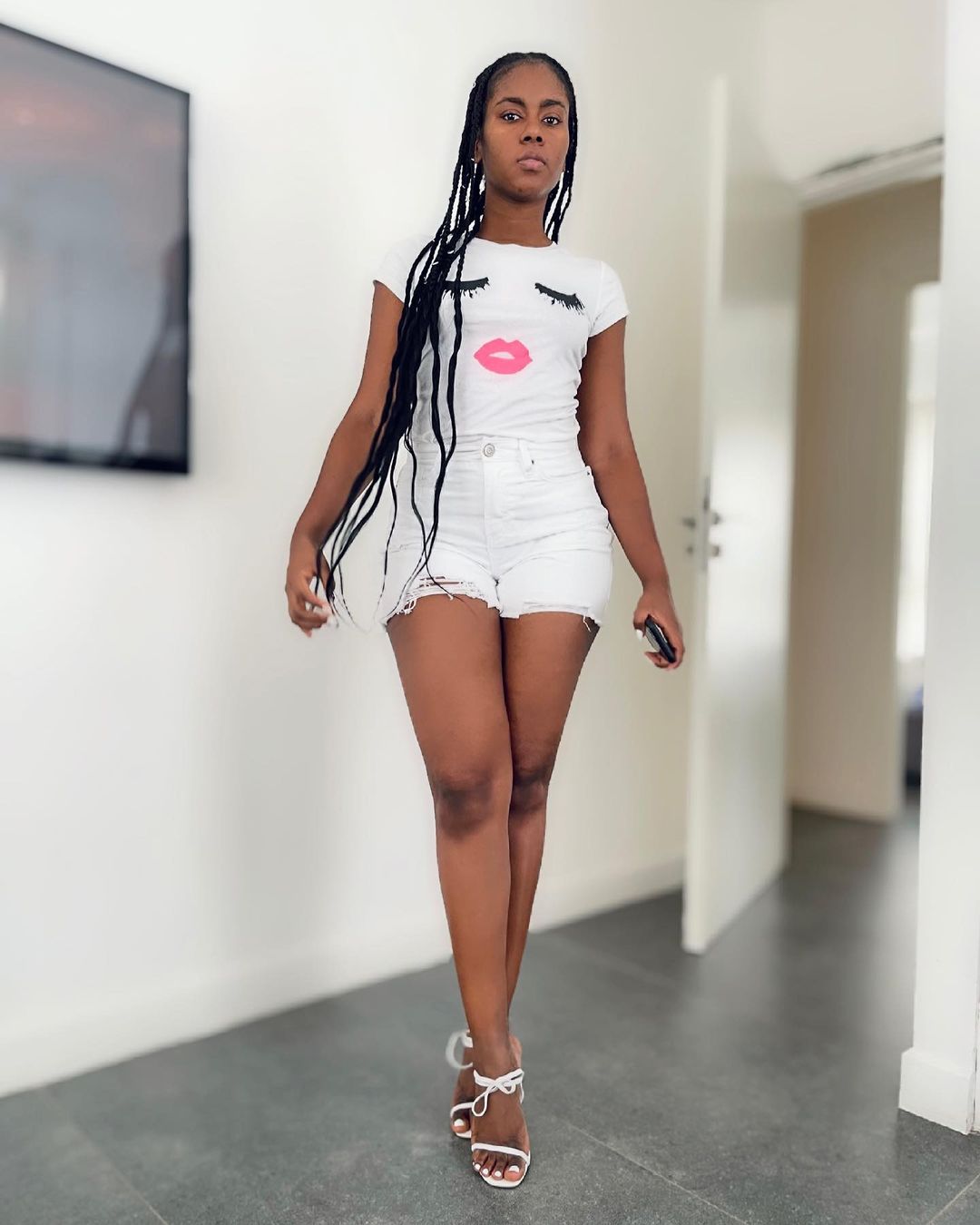 Songstress MzVee is also on the list as one of the most followed celebrities in Ghana. The “Daavi” singer is having 2.7 million followers on Instagram making her the fifteenth most followed Ghanaian celebrity. She is the first female musician and the fourth on the list. This shows how influential our songstress is.

Stardom comes with a lot of things and this happens to be part of it. The number of followers you have, also tells how influential you are. Do you have your favourite on the list? Can you brag about this again? Enjoy your reading.